This is the story of Domingo, a Mexican indigenous farmer who is grief-stricken at the passing of his wife and the loneliness and poverty that have since overshadowed him. The film depicts Domingo´s mental state as he makes a desperate attempt to end the feeling of anxiety that is destroying his life. 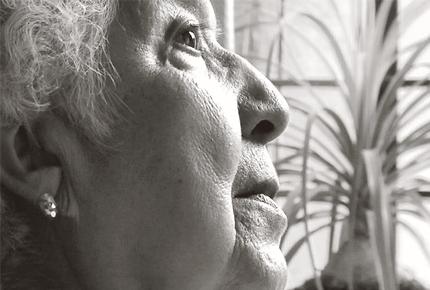 The lives of a boxer, a fisherman and an ailing old woman are intertwined. Each prays to God to deliver him or her a specific miracle. Meanwhile, they struggle to survive. Ex-voto For Three Souls is a film about the unbelievable human capacity to resist, adapt and create. 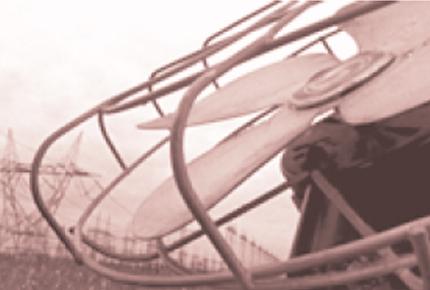 A combination of rigid and mobile elements transmitting force and energy to create life. 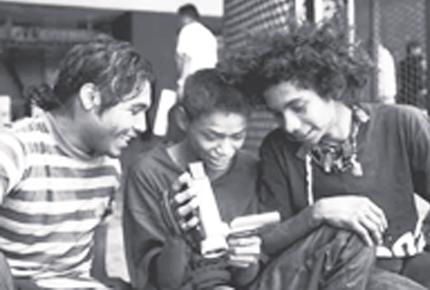