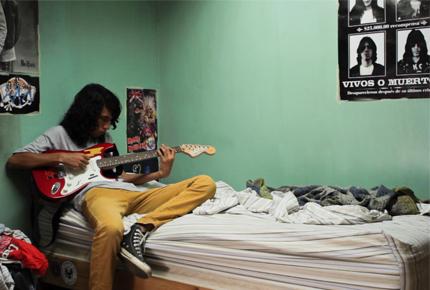 Alex, a 16-year-old teenager who lives with his grandmother, has various plans for the summer: writing a new song with his rock band, finding a job, and having his first sexual experience. He also becomes aware that his grandmother is becoming increasingly dependent on him. As summer draws on, Alex realizes that things are going to change forever and that he will have to grow up and learn to say goodbye. 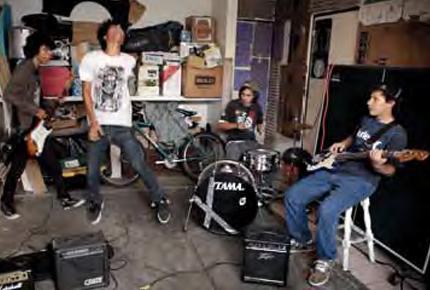 Fourteen-year-old Alex decides to undertake a few tasks during the summer: start a new rock band, win over the girl he likes, and organize his first concert. At the same time, he realizes his grandmother is becoming more dependent on others and that now he will have to be in charge of the household. 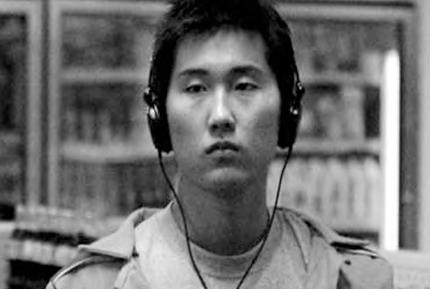 Chow, a young Chinese man working in a small convenience store in Guadalajara, falls in love with a stripper. Chow tries to learn Spanish by means of audiotapes to get over his fear of talking, especially his fear to the girl he likes.