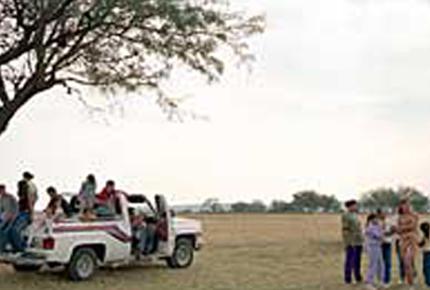 When Karina, Diego´s daughter from his first marriage, enters his life in search of acceptance, he finds himself caught between her and a jealous wife. An astonishing climax will lead Diego to act as never before 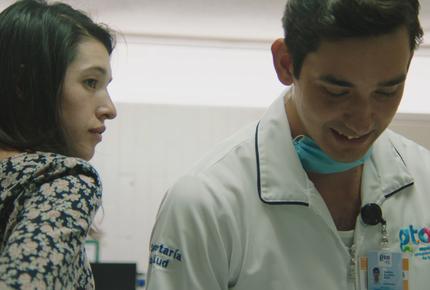 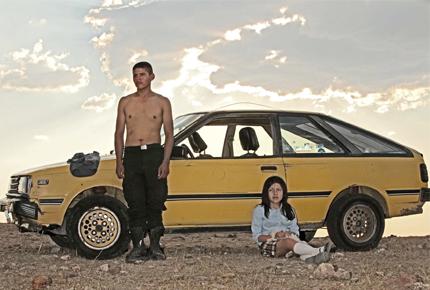