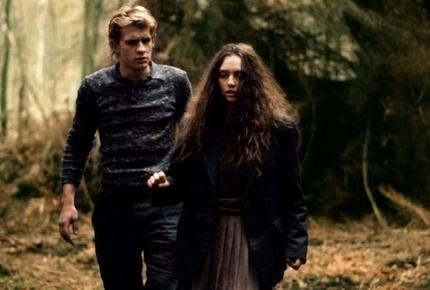 Pierre, a young man of privilege, whose anonymously-published novel is a hit and who’s about to marry his blond cousin, Lucie, abandons all when a dark-haired vagrant tells him her secret late one night in the woods: that she is Isabelle, his sister, abandoned by their father. 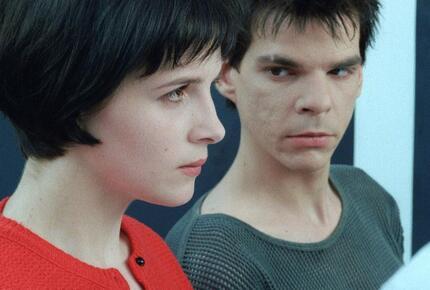 Under the oppressive heat of Halley’s comet, the city of Paris is struck by a virus which kills those who make love without loving one other. Two rival gangs set about competing for the virus germ, which could be used to develop a vaccine and save the people…

The Lovers on the Bridge 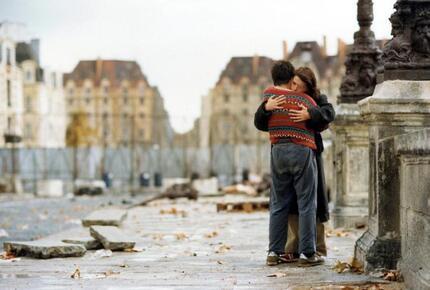 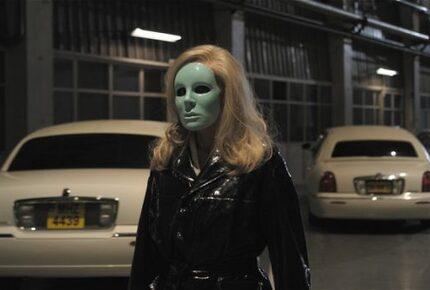