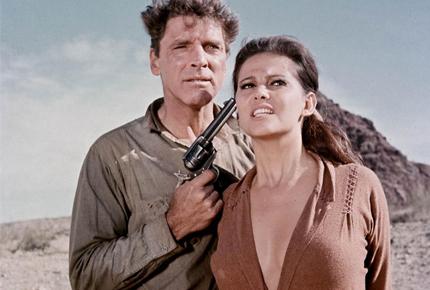 At the end of the Mexican Revolution, U. S. millionaire J. W. Grant hires four mercenaries to rescue his Mexican wife, María, who was kidnapped by the bandit Raza. The hired men go to the Mexican desert, sneak into the bandit’s camp, and escape with María. The problem is that she is Raza’s mistress and doesn’t want to go back to her husband, but the mercenaries are determined to get their reward.