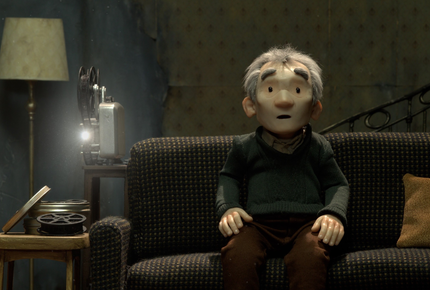 House of memory is the story of an elderly man who lives in the solitude of his immense film library. A place that seems infinite and eternal in which each shelf contains an invaluable treasure, his memories. However, with the passage of time everything begins to deteriorate and fade, causing him anguish and terror, knowing that he cannot reverse it despite trying. 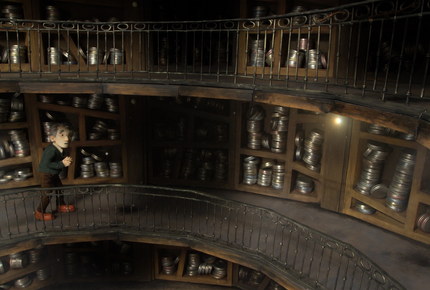 An old man lives in a film library made up of memories captured in celluloid that he carefully preserves. When these tapes begin to deteriorate, he will do everything possible to save his memory.