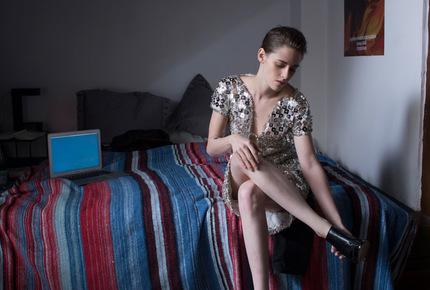 A personal shopper in Paris refuses to leave the city until she makes contact with her twin brother who previously died there. Her life becomes more complicated when a mysterious person contacts her via text message. 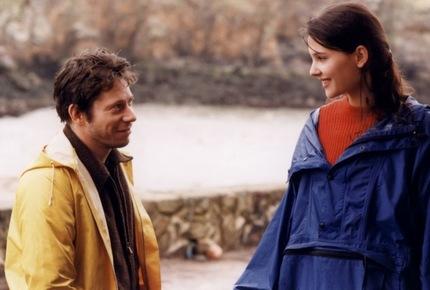 Chronicle of the life of two friends, Gabriel and Adrien, from the end of August until the beginning of September of the following year.Adrien, ill, is confronted with the early term of his existence.As for Gabriel, he is torn by two loves and will gradually detach from the influence of Adrien. 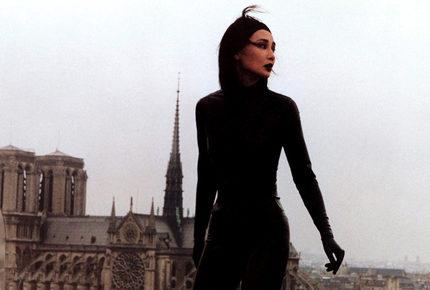 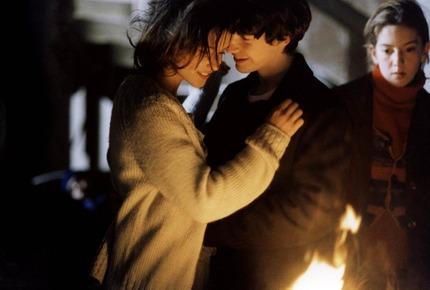