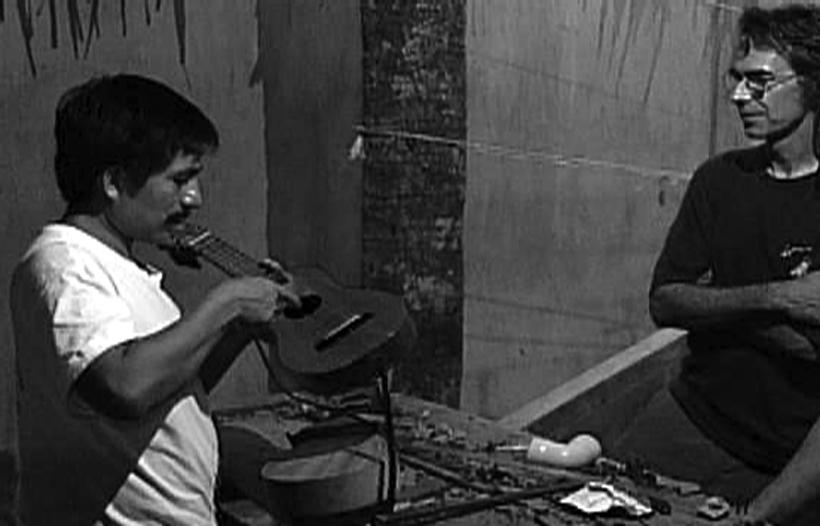 The creative interchange between two groups of musicians in San Pablo, California and Los Tuxtlas working to recuperate and promote musical traditions among young people. 15 years of exchanges, travels, and discoveries between Veracruz and California. The long and arduous construction of cultural bridges based on the musical genre known as the ?Son Jarocho? and its corresponding celebration in the Fandango. In this journey, each of the protagonists has undergone personal and collective trials in the spirit of those who have encountered the mythical White Monkey, giving meaning to their quest and preparing them for their future contributions to the genre

Pasajero, a Journey of Time and Memory 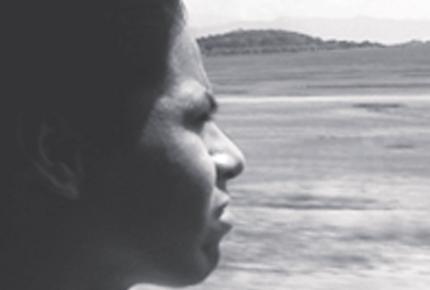 Pasajero, a Journey of Time and Memory A group of Mexican-American musicians is searching for the meaning of its traditions while touring Jalisco and California. There they interpret a forgotten mariachi style and stumble upon unique personalities who will remind them of the importance of music in defining one?s identity