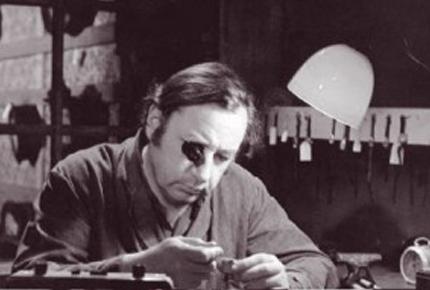 A clockmaker learns from the police that his son has committed a crime and fled with his girlfriend. As he tries to come to terms with the news, he finds himself implicated in the crime 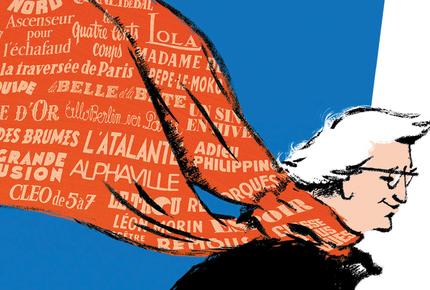 This documentary is a journey through the history of French cinema, from the very particular point of view of the documentary’s creator. Bertrand Tavernier presents a selection of filmmakers who have either influenced his films, or with whom he has worked over the many decades of his career as a director: a collection of artists that are an essential part of French cinematography.

The Princess of Montpensier 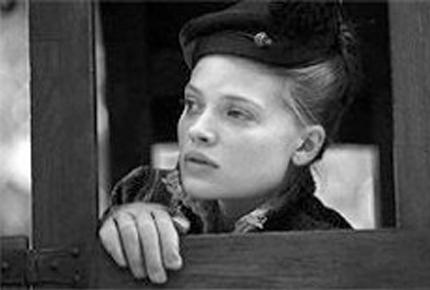 France 1562. The wars between the Catholics and the Protestants wreak havoc against a backdrop of intrigue and shifting alliances. Marie de Mézières, a young beautiful aristocrat, and Henri de Guise, one of the most daring heroes in the kingdom, have fallen in love. But Marie’s father offers her daughter’s hand in matrimony to the Prince of Montpensier. Henri de Guise and the Duke of Anjou— heir to the throne—stop by the Montpensier’s chateau on their way back from the battlefield. Henri and Marie realize they are more in love than ever. . . 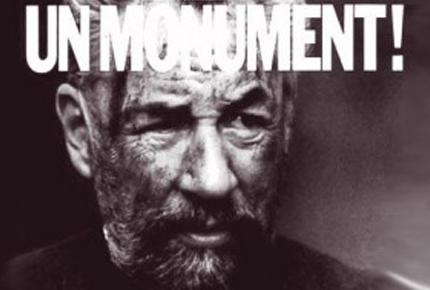 Two years after the end of the First World War, Irene and Alice search desperately for the men they loved