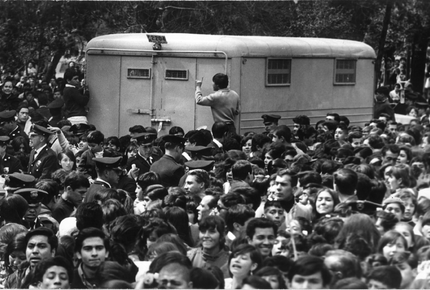 Through a letter, a son narrates the disappearance of his mother on the night of October 2, 1968, as well as the search that his father undertook until death without finding it. This essay made from a large number of photographs, is an evocation not only to the disappeared of 1968, but also to the disappearances of our days. In a country where people must learn to live under the weight of the fallen.

Can't See the Forest for the Trees

For a long time the town of Cherán, Michoacán, was harassed by the cartel "la familia michoacana" which blackmailed the population and destroyed the surrounding forests. Armed with stones and sticks its inhabitants decided to banish crime all together, stop the illegal felling of trees and reforest their woods.

This is a story that explores mourning. 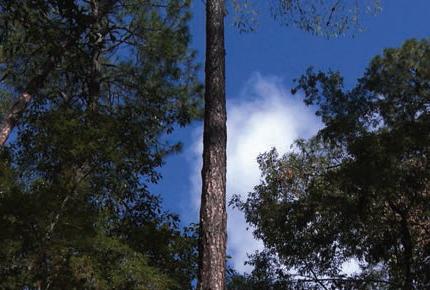 A tree is removed from its habitat and turned into the principal element of an indigenous tradition.