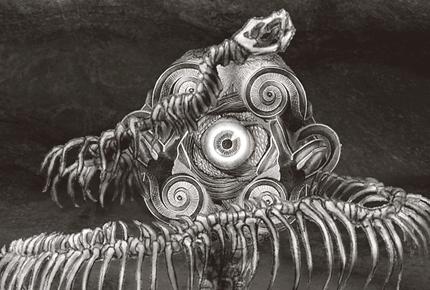 "El Fish" is the name of a street taco stand located in front of the Department of Health. This is a look at the world inside the taco populated by a myriad of little organisms, humanized amoebas, purulent stews mixed with meats, bones, and guacamole, and all of this seasoned with a little bit of sex and cannibalism. El Fish is an analogy of a city where excesses are marked by an eclecticism which is hard to digest and hard to survive. 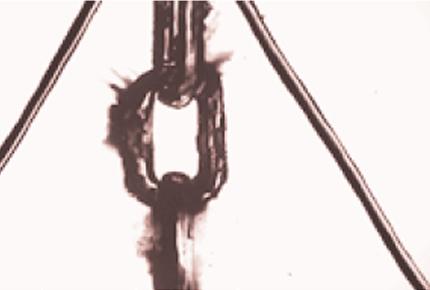 This animation delves into the daily world of Benjamin. Based on his emotional states, the audio track is composed both of sounds he himself produces and those that fascinate him. The images reinforce the sound, attempting to interpret Benjamin´s perceptions and sensations. 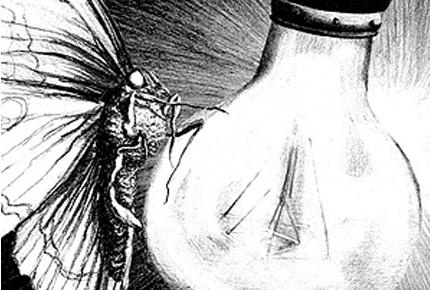 Dissection of the spiral flight of a moth (black witch) towards light. Experimental animation made with graphite drawings, taking elements from human and lepidopteran anatomy. A metaphor of fragility.