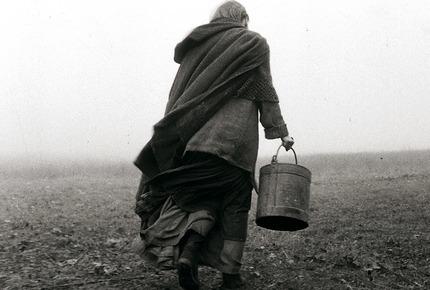 In Turin on January 3, 1889, Friedrich Nietzsche steps out of the doorway of number six, Via Carlo Albert. Not far from him, the driver of a hansom cab is having trouble with a stubborn horse. Despite all his urging, the horse refuses to move, whereupon the driver loses his patience and whips it. Nietzsche comes up to the throng and puts an end to the brutal scene, throwing his arms around the horse?s neck and sobbing. His landlord takes him home, where he lies motionless and silent for two days on a couch until he mutters his last words. He goes on to live for another 10 years, silent and demented, cared for by his mother and sisters. “We do not know what happened to the horse”. These are Béla Tarr’s introductory words at the beginning of his film, which picks up the narrative immediately after these events, and is a meticulous description of the life of the driver of the hansom cab, his daughter and the horse. 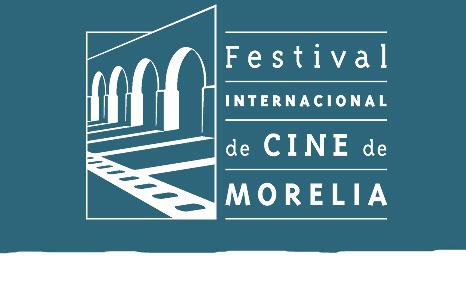 The film depicts, in close-up, a young couple in crisis, exploring the circumstances that ultimately lead to their break-up. Irén, her husband, and their daughter Krisztike, are squeezed into a suburban room-and-kitchen flat, which they have to share with four other family members as a result of the housing shortages faced by many Eastern European countries under communism. In this impossibly small space, even the tiniest problems result in scathing quarrels and the outcome for the family is inevitably bleak.

Karrer plods his way through life in quiet desperation. His environment is drab, rainy and muddy. Eaten up with solitude, his hopelessness would be unbearable, except for the existence of the Titanik Bar and its beautiful, married singer, who dreams of one day becoming famous. When Karrer is offered a smuggling job by the bartender, he decides to offer it to her husband, Sebastian, hoping that this absence will provide him with an opportunity to get close to the singer. 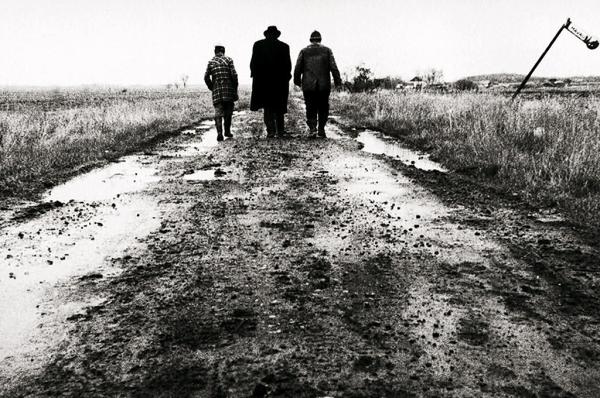 In a dilapidated village in 1980s Hungary, life has come to a virtual standstill on a small, collective farm. The autumn rains have started. Having closed down their community, the villagers expect to receive a large cash payment that evening, which they will use to leave. Some want to abscond earlier with more than their fair share of the money, until they hear that the smooth- talking and charismatic Irimias, who disappeared over two years ago and whom they thought had died, is coming back.