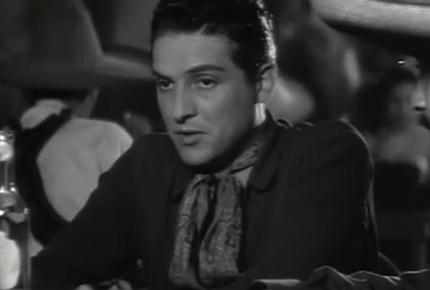 In a battle, the hero of the Mexican Revolution Felipe Vélez is saved by his friend José Orozco, who tells him he has found his "beautiful sky," a beautiful young woman whom he plans to marry once the war is over. By chance, Felipe meets the lovely Lupita without knowing that she is engaged to José and falls in love with her too. Things get complicated for the two friends when they discover they love the same woman.