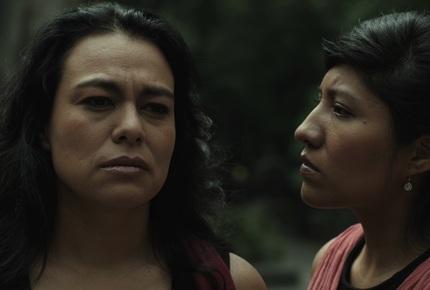 Common causes shows a relation in parallel between literary fiction and political reality: María rehearses Antigone while she criticizes the government's actions; Ismene listens frightened as Irving accepts the official version of a blunt lie.Love only has in disappearance its conscience; causes will be known at the end, without consequences only the memory of that who refuses to forget will remain. 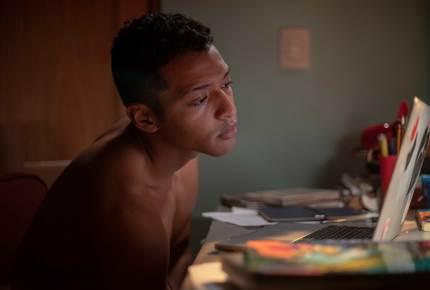 Orlando and Saúl meet by chance. Self-confident young Orlando is a college gymnast who refuses to let his HIV-positive status define him; insecure Saúl barely grasps what it means to have an active sex life. For both, their accidental encounter will result in a new way of seeing the world. 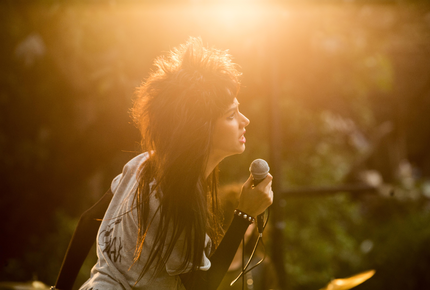 Max returns to her neighborhood as the lead singer in a rock band. Back home, she is received by memories, news, and truths that had remained silent for years. The reasons for abandonment are clear; deaths and un-kept promises are repeated. Max returns to die—but not before she tries to understand and give meaning to all her unfinished business.

In 1990s Mexico City—a chaotic universe of extremes, where criminals go unpunished and policemen are as lawless as criminals—a heroine becomes the avenger of raped young women. Wearing different disguises, she seduces the rapists, narcotizes them and then brands them with tattoos. Her powerful enemies prepare an ambush to uncover her true identity. Her only salvation is the emancipation of another woman.