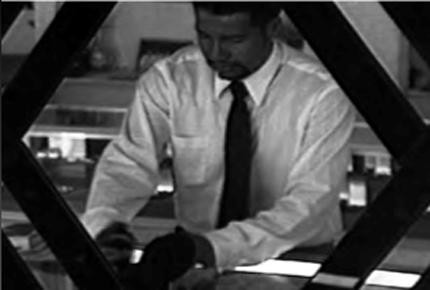 Gustavo cannot find work. He tries to sell his watch in a jewelry store, but it is not accepted. When the sales clerk is not paying attention, Gustavo robs a watch and flees, but he makes a mistake that gives him away. 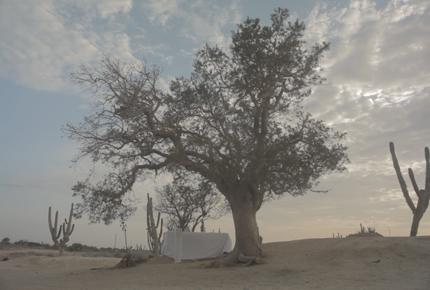 In Baja California Sur, there is a small town called Todos Santos, where the myth of La Ahoracadita (the hanged girl) lives on. Those who know the story say that a 15-year-old girl named Matilde died mysteriously. She was found hanging from a tree in an open field. According to the last living relatives, she performs miracles for those who pray for her and give her gifts, although no one knows what she takes in return.