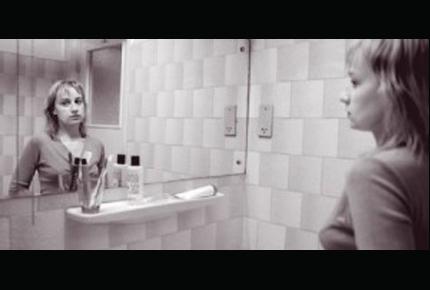 Two young women, Otilia and Gabita, share a room in a student dormitory during the days of Communism in Romania. Otilia rents a room in a cheap hotel. They are going to meet a Mr. Bebe later that day. Gabita is pregnant and abortion is illegal in Romania. Neither of them has been through something like this before 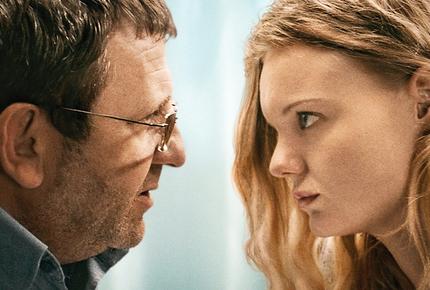 Romeo Aldea, a physician living in a small town in Transylvania, has raised his daughter Eliza with the idea of sending her to study abroad as soon as she finishes school. His plans are close to becoming reality—his daughter has won a scholarship to study in the UK— but a sudden accident jeopardizes her future. There are ways of solving the problem, but none using the principles that he, as a father, has taught his daughter. 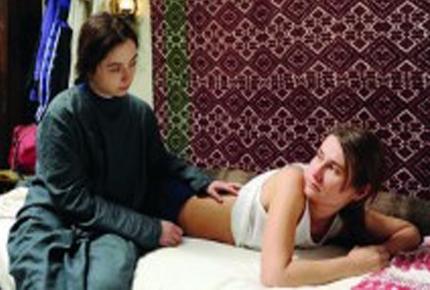 Alina and Voichita grew up together in an orphanage. After spending some time in Germany, Alina returns to Romania and tries to convince her childhood friend to leave the country with her. However, Voichita is now living in an orthodox monastery and refuses to abandon her new home. Alina does not understand her friend?s choice and, in an attempt to win back her affection, she challenges the priest. The people at the monastery believe Alina is possessed and they decide to act accordingly.

Tales From the Golden Age 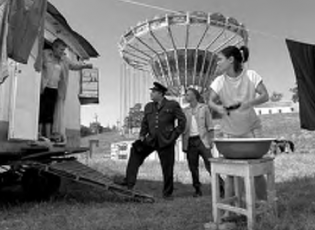 During the late communist period in Romania, the people faced the twisted logic of a dictatorship that forced them to obey orders no matter how illogical or absurd they may be. Under these circumstances, Romanians found refuge in humor and love.