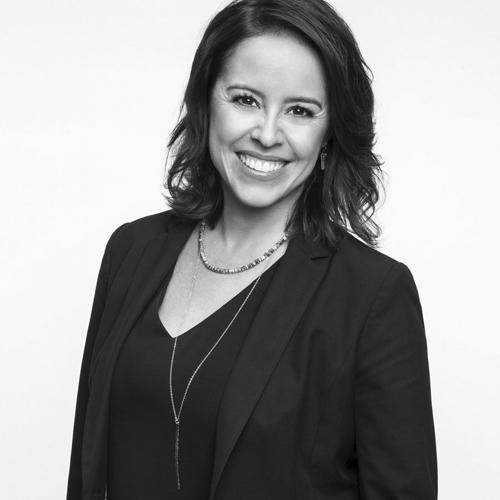 Patricia Riggen is a filmmaker who, no matter the genre, scope or medium, manages to showcase the humanity behind each character in a story.

She directed and produced her debut feature-length film Under the Same Moon, which premiered in Sundance and was quickly acquired for distribution by Fox Searchlight. Under the Same Moon broke box office records at its US premiere and became a beloved film among audiences in Mexico and across Latin America.

Riggen then directed Girl in Progress, starring Eva Mendez and Patricia Arquette for Lionsgate, as well as the musical Lemonade Mouth for Disney Channel, which received a DGA Award nomination and earned 12.5 million viewers in its first two broadcasts. In 2015, she premiered The 33, starring Antonio Banderas, Juliette Binoche, and Gabriel Byrne, about the mining accident in Chile. It was followed by Miracles from Heaven, a film for Columbia Pictures starring Jennifer Garner and Queen Latifah that made over $73 million at the box office. Riggen has recently directed television with equal success; her work for the small screen includes the Amazon action series Tom Clancy’s Jack Ryan (Season 1) and the pilot of the FOX legal drama Proven Innocent, starring Kelsey Grammer.

Riggens was born in Guadalajara, Mexico, and obtained an MA in directing from Columbia University in New York. Her first short film, The Cornfield, received twenty international awards, including the Student Academy Award. Her documentary Family Portrait won the Jury Prize at Sundance in 2005.

After five feature films and several TV pilots, she is considered one of the most prolific female directors in the US. In July 2020, a study by the Annenberg Foundation named Patricia the only Latin American female director to helm one of the 1200 highest-grossing films of the last decade in the United States.