Michel Franco unveiled his armchair at the 18th FICM

Prior to the special screening of Nuevo orden (2020), by Michel Franco, he unveiled an armchair with his name at the 18th Morelia International Film Festival (FICM). During the event, the president of the festival, Alejandro Ramírez; the vice president, Cuauhtémoc Cardenas Batel, and the founder and director of FICM, Daniela Michel were also present.

"It is a film that challenges us, questions us, a disturbing film that forces reflection, that leaves no one without a reaction," said Alejandro Ramírez. 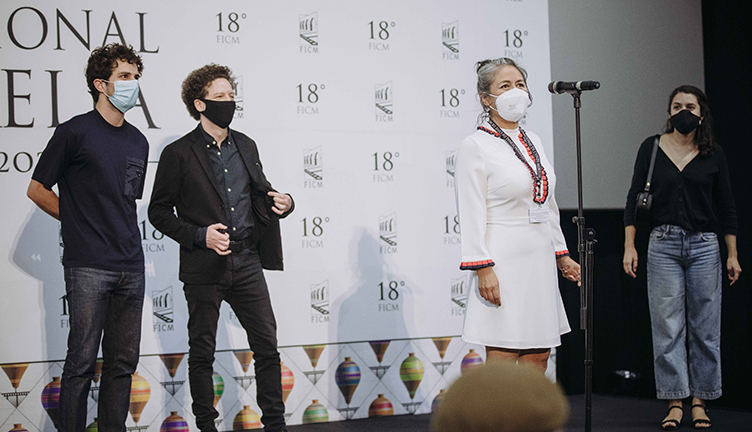 The filmmaker said that it is very important for the industry to stay together and for people to go to the movies.

"I receive the chair with great pleasure, it is an honor and it makes me think of all the people who have worked with me in all my films," he commented.

Nuevo Orden won the Silver Lion at the most recent Venice International Film Festival and was released in Mexico last week. The actors Mercedes Hernández and Darío Yazbek, and the producer Eréndira Núñez attended this Sunday's screening. 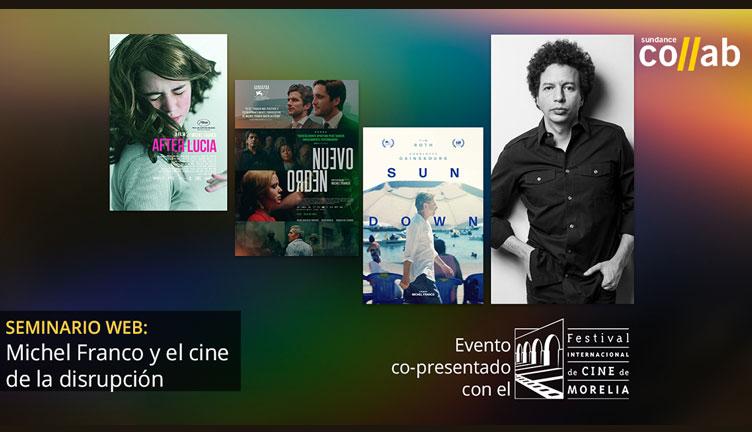 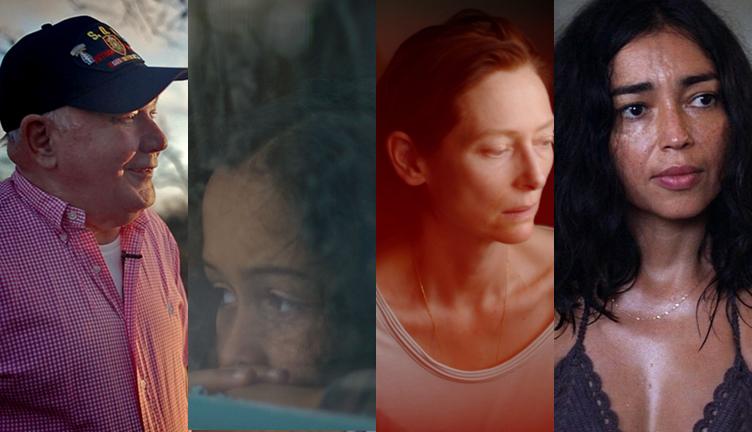 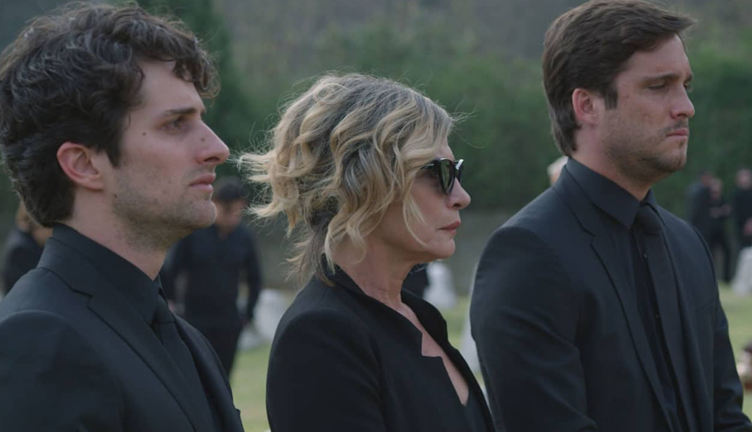