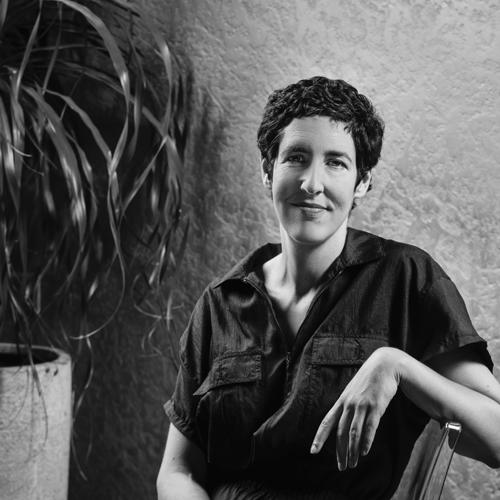 Artistic director and programmer Lili Hinstin was born in Paris in 1977. After studying at the Universities of Paris and Padua for a degree in foreign languages, literatures and civilizations, she founded the production company Les Films du Saut du Tigre in 2001. From 2005 to 2009, she directed the movie theater of the French Academy in Rome–Villa Medici, and from 2011 to 2013 she served as Deputy Artistic Director of the Paris-based international documentary film festival Cinéma du Réel. From 2013 to 2018, Lili Hinstin was Artistic Director of the International Film Festival Entrevues Belfort in France. She was the Artistic Director of the Locarno Film Festival (2018-2020).