The Dimensions of Infinity: The Screenplays of Jorge Luis Borges

There are tenths of cinematic adaptations of Jorge Luis Borges’ work. His labyrinths and his images of infinity are, in some way, an invitation for filmmakers decided to capture the ineffable and to take the risk of matching with images what Borges weaved so minutely with his words. Most of these pictures are short films, brief and immense like the Argentine master’s short stories, although there are feature films like The Spider’s Stratagem (1970), directed by Bernardo Bertolucci, where the Italian master makes his own version of the story “Theme of the Traitor and the Hero”. But perhaps the original screenplays that Borges wrote with his inseparable friend, Adolfo Bioy Casares are of yet more interest. 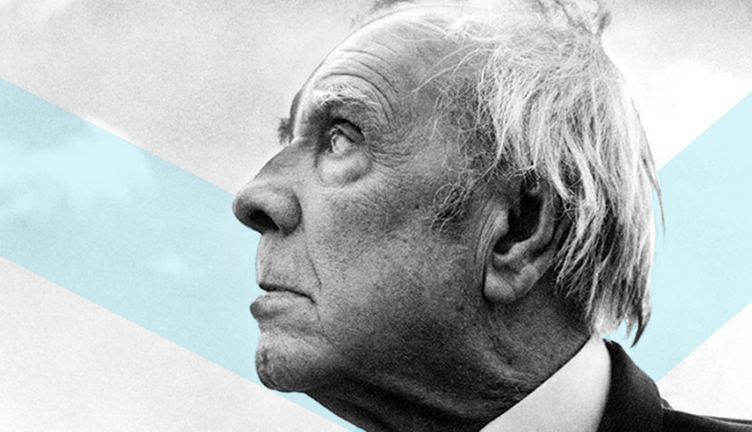 Together, the Argentine masters wrote for screenplays: Los orilleros and El paraíso de los creyentes, which were published in a 1955 book, and then they thought out a couple of films for director Hugo Santiago: Invasión (1969) and The Others (1974). Los orilleros, written in 1939, would become in 1975 a Ricardo Luna picture. None of the films resulting from the scripts has a traditional attachment to Borges’ usual themes: infinity, the eternal return, metaphysics. Actualy they remind us more of the outlaws in A Universal History of Infamy, his first short story volume, where real scoundrels mix with fictitious slum dwellers. The narrator of “Man on Pink Corner” would find a cinematic relative in the characters’ accents  in Los orilleros. The guns, the duels, the knifes, in this and other stories would appear in Luna’s film, as well as in Invasión.

Nowadays it’s unlikely that someone will watch The Others, since it doesn’t seem to exist in any home format, but fortunately Invasión was rescued in the 90’s after having been lost for decades. The film is an important piece of the late 60’s Argentine cinema which shows the genius of its director, the influence of the French New Wave and the combined imaginations of Borges and Bioy in a film which simulates a sort of Iliad set in an undefinable time and space. An image at the beginning of the film suggests this disorientation: a man dressed in a black suit seems to merge with the night behind him and we can only see his hands, his face and part of his white shirt. Further on we start to see characters that move together, in suits, armed. At times, Invasión seems to be a gangster film but the plot follows a group of everymen as they defend themselves from the incursions of an army just like theirs on the fictitious town of Achillea. This name refers to Achilles, on of the main heroes in the Iliad, and it also suggests the theme of Homer’s work: resistance. It was an audacity to deal with that in the midst of Juan Carlos Onganía’s dictatorship.

The style of the film is also part of this rebellion with its barely discernible plot and its perpetual melancholy. Shot in black and white, Invasión abounds in expressive shadows and editing which conform a constant search within the cinematic language. We might say that it resembles Borges’ poetry more than his narrative work and that for the same reason it implies something almost mystical. The film is unfathomable, like divinity, but also astounding. It’s also a work that would have been unthinkable without Jean-Luc Godard’s Alphaville (1965), a science fiction film with no costumes, sets or special effects. Under its influence, Invasión is a war film without a single genre element and unique in its poetic obsession with death. The “Milonga de Manuel Flores”, played in the film and written by Borges, says: “Dying is a habit people are known to have”. During an attack, a character breaks down: “You have your courage and skill to offer. I can only offer mi death”. Invasión is possessed by a nihilistic vision of sacrifice.

In contrast, Los orilleros is a film form the decade in which it was written originally, that is, the 1930’s. A melodrama about a sort of warlord in the nineteenth century, the film resembles even more Borges’ outlaw short stories and offers a clearer, more genre-oriented narrative. In an interview with the famous literary magazine The Paris Review, Borges explained that westerns seemed to him the contemporary epics. It’s not merely fortuitous that the characters in Invasión

watch a western and that Los orilleros seems to be another. Yet there’s a defiance to conventional western morality: even though it’s clear that the warlord Eliseo is a tyrant, there’s a point in the film in which he seems disillusioned with his own machismo. “I thought”, he explains to his daughter, “that only one thing was enough: to be a man”, but separation has taught him otherwise. In that moment of pathos the roles in the film change and the revolutionaries seem crueler than him. It’s a sudden revelation of depth which exposes the minds of Borges and Bioy trying to find, locked in some artifact or in a man, the dimensions of infinity. 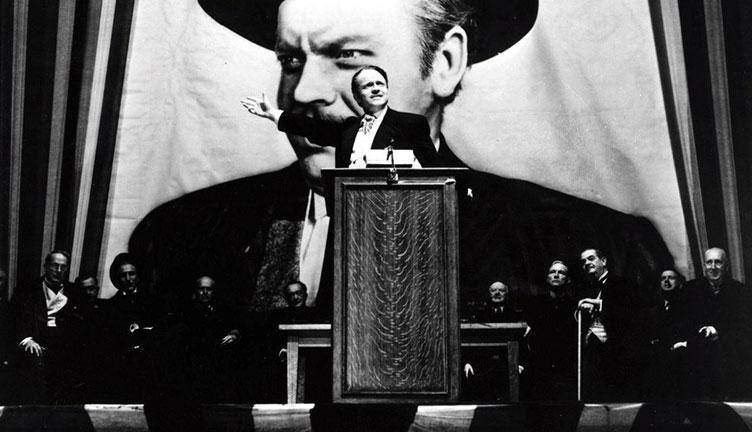