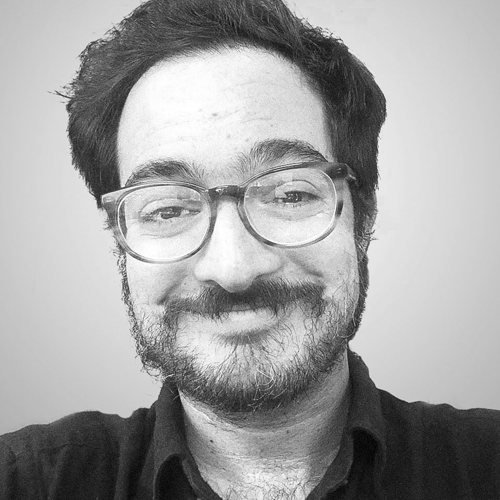 José F. Rodríguez is currently a feature film program- mer at the Tribeca Festival. He was formerly a senior staffer at the Tribeca Film Institute, where he oversaw the growth, funding, and overall strategic vision for all their documentary programs, as well as their filmmak- er/industry market, TFI Network. During his ten years at TFI, he also led documentary workshops in the Unit- ed States and across Latin America. In the past four years, he has made two short films: the documentary short Adolescencia (which had its world premiere at the 2017 Guanajuato International Film Festival) and the experimental short Mama, mama (2018 Nitehawk Shorts Festival, 2018 Bushwick Film Festival, 2019 Guanajuato International Film Festival, 2019 Shorts Mexico).