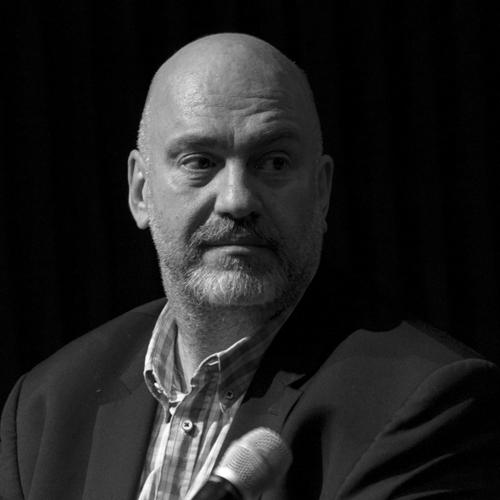 A copyright specialist with a BA in law from the National Autonomous University of Mexico, he has worked in film production and management for over 30 years. He worked as a production manager on films such as The Legend of Zorro, Troy, Vera, High Crimes, Dust to Dust, and El cometa, collaborating with US studios like Showtime, Warner Bros., and Sony Pictures. Through his own production company, he has produced and photographed the documentary Atrás de las sombras and the film Club eutanasia.

He served as both deputy director and director of production at the Mexican Film Institute (IMCINE), where he was responsible for advising new projects and offering tools to support the development of producers and artists through the design of workshops and open calls.

Other standout roles include his work as production director at the International Film Festival of San Cristóbal, Chiapas, and more recently as the director of the Los Cabos Film Festival: two showcases that exhibit the finest projects on an annual basis and welcome relevant figures in the national and international film industries.

As the general director of the Filming Commission of Mexico City, he implemented audiovisual policies for the entire city, in addition to the Mexico City Filming Law and regulations. During his tenure, he also implemented PROCINE programs.

He is currently the General Director of Film Activities at the UNAM, the institution tasked with preserving, conserving, and restoring the film archive at the university (the largest in Latin America), as well as with programming the movie theaters at the University Cultural Center, among other alternative spaces, and liaising with all national and international film festivals.