He’s the saddest man in American cinema. Peter Lorre had huge eyes which imitated —invited?— the world’s angst, and sometimes Robert De Niro’s back hung low, making him look dislocated from the space and the people around him. But Harry Dean Stanton had all of that. His skinny body and his sometimes shy voice were the finishing touches to a symphonic pathos: harmonious, moving, total. Of course, Stanton was not always the same as in Paris, Texas (1984, dir. Wim Wenders) or Lucky (2017, dir. John Carroll Lynch), where he played his last main role, but those two films are iconic in the career of a man who lent sadness a body.

A veteran of World War II, like his character in Lucky, Stanton studied journalism but in the end made up his mind for acting while performing in college theater. His career took off in the 50’s in small roles for television, back when he called himself Dean Stanton, but in time he started to appear in large films in which directors like Sam Peckinpah, Francis Ford Coppola and Ridley Scott used his sharp features and southern accent to play tough characters. Just by looking at him in The Godfather, Part II (1974, dir. Francis Ford Coppola) one could believe he was an FBI agent in charge of Frank Pentangeli’s security. Pentangeli was a protected informant about to tell on the Corleone family’s secrets. Further on, as Brett in Alien (1979, dir. Ridley Scott), Stanton would play a brutish, vulgar, selfish, man, who cares only about his salary. The authenticity of the actor playing him makes one glad to see the monster eat him up.

In 1984 two of his most important films were released. It’s obvious that the punk madness in Repo Man (dir. Alex Cox) and the subtle melancholy in Paris, Texas are very different, but if we watch Stanton, it’s he who changes more radically. In Cox’s film his character is very similar to those he had already played: rough, outspoken but, in his own way, likable. In his hands a repositions agent turns into something more like a hard-boiled detective, above the law but stuck to his own code. In Paris, Texas, Stanton changes and gives us an inscrutable character. When his brother finds him in a service station where he’s found dusty and forgotten, like a treasure, Travis seems possessed by autism. He doesn’t speak. He looks through the things in front of him towards a horizon only he can see. But the love for his son will make him change. In a memorable scene he tries to walk like a wealthy father, “with dignity”, like his brother’s maid advises him to. In another scene he will meet again with the love of his life pretending he’s someone else.

David Lynch cast Stanton in many of his films but one performance in particular gathered his talents in a single moment. Throughout The Straight Story (1999) Alvin travels across the American countryside in a tractor to see how his brother is holding up after a heart attack. Like the reporter in Citizen Kane (1941, dir. Orson Welles), Alvin asks around for his brother and discovers not just his whereabouts but his character, forgotten after years of not talking. When Lyle appears —played by Stanton—, his gaze and the weariness in his movements tell us much about his life. His few words, asking his brother if he came all the way down to see him in the tractor parked in front of them mix resentment, surprise and commotion. It’s the undeniable proof of a brilliant actor.

Lucky, his goodbye, uses all of Stanton’s talent to ruminate on death and find in nihilism not terror but reconciliation with the nothingness we are. In some way it’s the testament of a great actor, who shares bits of his biography with his character, as well as his love for Mexican music. During a party, Lucky sings “Volver, volver” and amazes his Mexican-American audience with his generosity. Inside and outside the screen we all listen to him as he sings a final song before his body, the saddest onscreen, goes away happily. 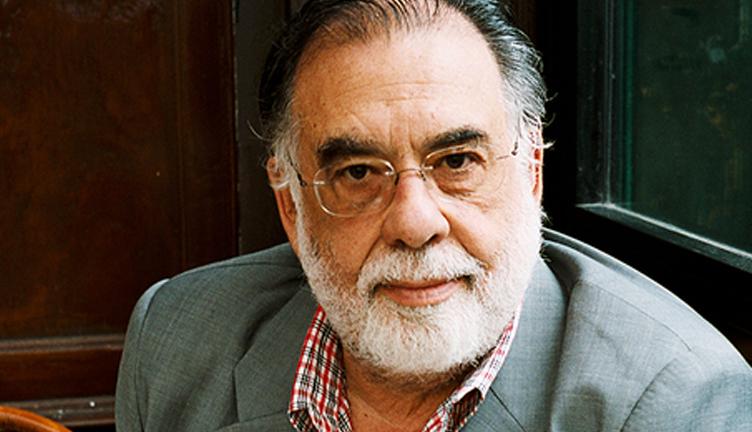 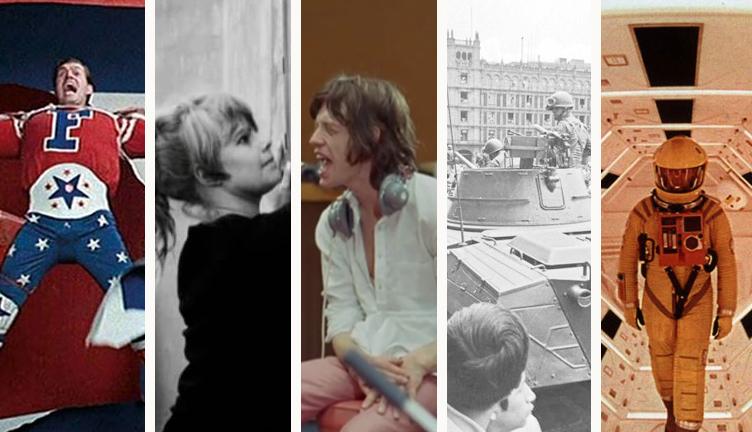 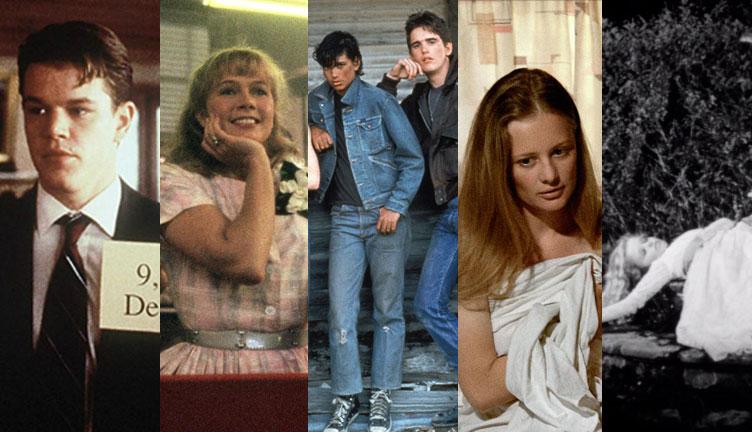