Béla Tarr, Program Director and Dean of Film Factory, declared: “While there are more and more images everywhere around us, paradoxically, we perceive the increasing devaluation of this beautiful language every day. It is in this context that we are seeking to demonstrate, emphatically and convincingly, the importance of visual culture and the dignity of the image to the coming generation of filmmakers. Our aspiration is to educate mature filmmakers who think responsibly, with the spirit of humanism, artists who have an individual outlook, an individual form of expression and who use their creative powers in the defense of the dignity of man within the reality that surrounds us. Probing questions concerning our outlook on the world and the state of our civilization must impact the work of the new program of doctoral studies in Sarajevo."

The three-year doctoral program will combine theoretical and practical work through a series of master classes with distinguished experts (directors, authors, directors of photography and theoreticians); it will be conducted by Béla Tarr and will result in the production of films in Bosnia and Herzegovina by some of the most talented directors in the world.

In a text written for a Béla Tarr retrospective at the MoMa, Gus Van Sant wrote: "Béla's works are organic and contemplative in their intentions rather than shortened and contemporary. They find themselves contemplating life in a way that is almost impossible watching an ordinary modern film. They get so much closer to the real rhythms of life that it is like seeing the birth of a new cinema. He is one of the few genuinely visionary filmmakers."

The 16 students for the three-year program will be drawn from an open call for applications October 1 to 21, 2012. Applicants are expected to be established filmmakers from anywhere around the world. During the first two years, students will make four short films; in their third year they will work on their thesis: the preparation or finalization of a feature film.

For more information about Film Factory, including details about each course, consult their official Website: www.filmfactory.ba

If you have any questions about the doctoral program you can write to:  info@filmfactory.ba 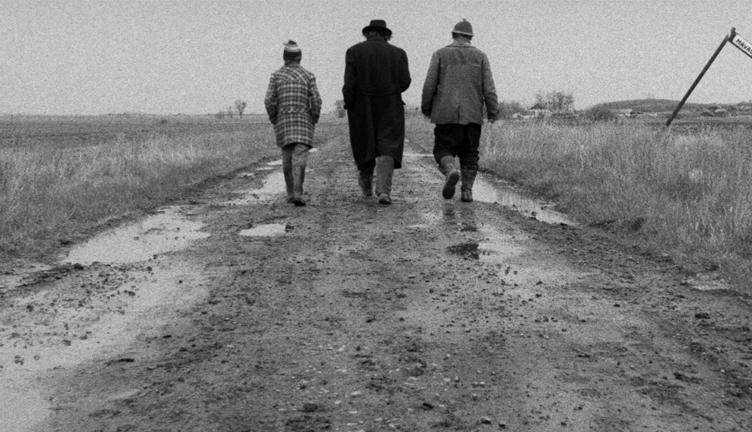 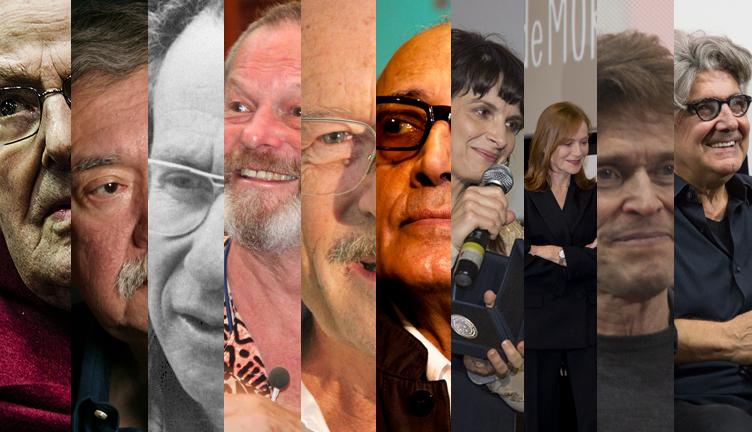