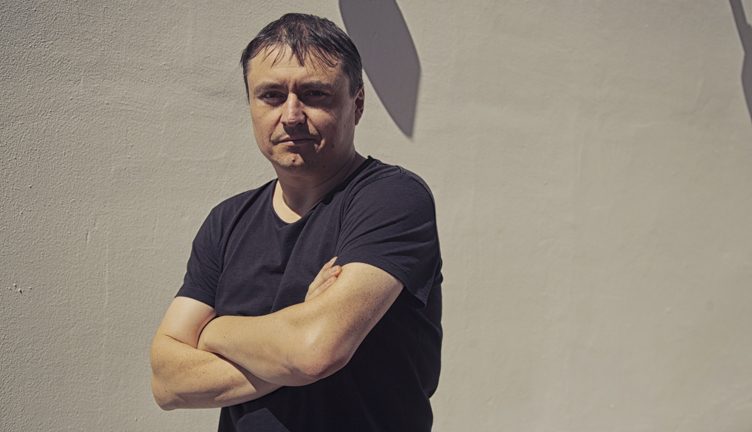 Interview with Cristian Mungiu at FICM.

Ira Franco: In this festival edition, there are films addressing the migration issue. As jury, do you think this is a recurring subject for current filmmakers?

Cristian Mungiu: Yes of course, there is a tendency to talk about migration today, it is a very important topic; however, I started making films addressing this theme 20 years ago. It is not necessarily connected with the state of the world and, to be honest, I do not particularly appreciate the cinema that talks about fashionable topics. I do believe that cinema should maintain its diversity and themes that are not fashionable, but that are human and universal. These, in the long run, can be more long-lasting and visited at different times. I feel that sometimes some filmmakers try to identify a very current topic, and only if you have a special talent for those things can you make a good movie. The cinema is not journalism, fiction should move in other areas than documentary film, for instance.

IF: Should we look, as in your films, to talk about a social background or just look for interesting stories?

CM: I think there is nothing funnier than a movie that at first says "based on real events.” And what about that? Does being based on real events make the film more real? Not at all! It's a matter of perspective, nothing more. You can invent a situation that carries more truth than things based on historical events. In films there are different voices, it is important to cast trends aside, it is more important to have filmmakers with personal and strong points of view, to avoid the creation of waves or film schools.

IF: In your films there is a constant concern for the moral decisions we make every day...

CM: I think this is connected with the current state of our western society. For some time now, I have been talking about the decisions we make when there are other ones involved, this need to really think about the consequences of our decisions. Finally, what I point out is a search for human nature. My films have many layers for reading, there is always a kind of social background and, sometimes, nowadays’ lack of values. We are many in the world and it is easy to fall into indifference, our inability to maintain a certain empathy towards others, beyond your own struggle to survive.

IF: How can you make films that go against indifference when the most seen news in a newspaper like The Guardian, for example, is about a snail that found a bride, and not about the thousands of children who die of hunger in Syria, in Palestine, in Burma, to give just a few examples?

CM: I am sure that if the news were made like movies, about a single person, instead of talking about numbers–like the case of the child who was found dead on a Mediterranean beach­–I am sure that people could take the time to be more empathic. The point is that if you could really imagine the death toll in a major disaster, you might go crazy. It is a defense mechanism, people do not want to see the truth, the horror of the world and the lack of humanity; it is a way to enjoy their moment.

IF: Do you think that the cinema comes to join us together, to make us think or to free our minds from daily concerns?

CM: It's good to give a portion of your thinking to these things, I don’t think it's good to be sad all the time, but you have to think about sadness because you also have to do something, not just movies, but actions that can change your environment. I would start with what is closer, hoping that more people will do it and there will be a small change in the world.

IF: This is the second time you come to FICM, how do you think this festival has evolved, now from your position as juror?

I think it's fantastic, it's a festival where you can still watch movies, it's in the right category. Unfortunately, today there are many festivals where you are just going to talk, to take pictures or to do networking—a word that I hate, by the way—and where cinema does not matter. What I still appreciate about this festival is the silence, the calm, where people are going to talk, but about the movies they've seen. This is the reason why I insist that films should be seen in cinemas and not on a television or a computer. It's the same movie, but definitely not the same experience—either you like it or not, the fact of seeing it with another person, maybe a stranger, changes everything, and if you have the opportunity to talk about it on your way home, someone will say something that triggers a memory, so it will become something new. From what I've seen, Morelia is still one of those festivals, and I hope to come to the 16th anniversary and see that you have kept it that way. 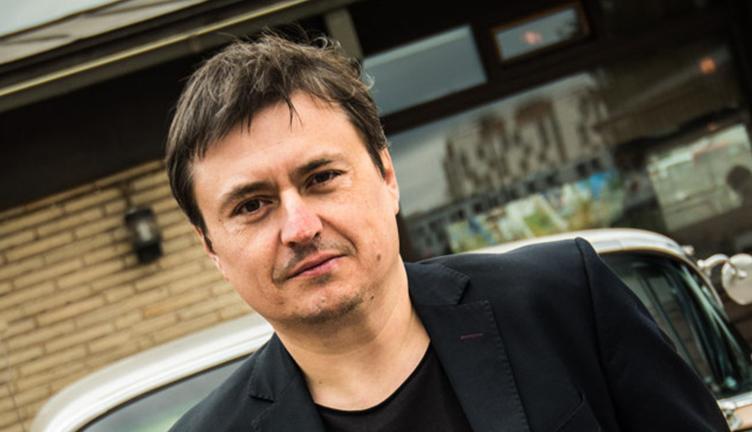 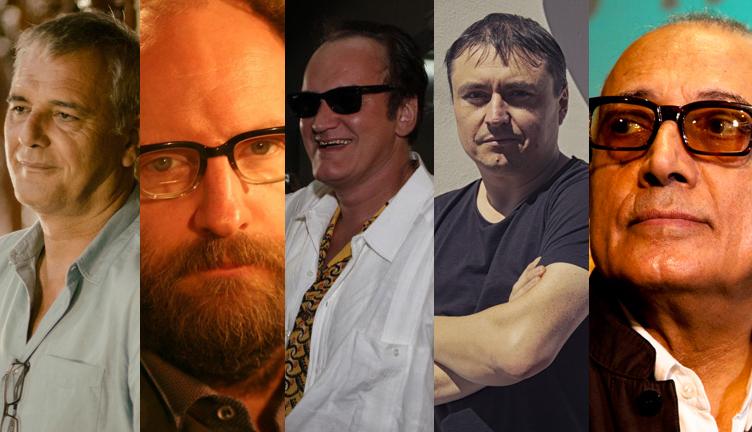 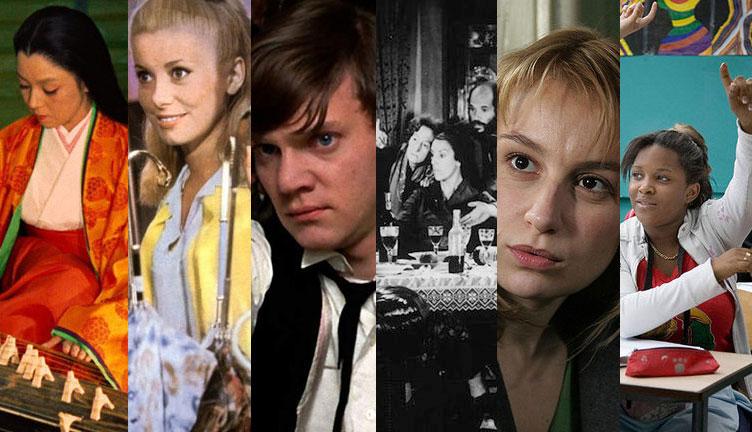