Interview with Olivia Harrison at the 14th FICM

Olivia Harrison, writer and producer, attended the 14th edition of the Morelia International Film Festival (FICM) to present the documentary George Harrison: Living in the Material World (2011), directed by Martin Scorsese and co-produced by herself. In an interview with FICM, she shared the experience of working with Scorsese in such a personal project. She also talked about her relationship to Mexico, her country of origin, and about her love of Mexican cinema.

How was the experience of working with Martin Scorsese in the co-production of George Harrison: Living in the Material World?

It took some time for me to be able to let go and really immerse myself in the process of the documentary. Marty [Scorsese] was very wise keeping me away from it while he found the story and put something together for me to see. He is an extraordinary storyteller and he has the ability to get to the heart of the subject. That was really what I wanted, but I wasn’t as prepared for it as I thought I would be. It was an extraordinary experience to be working with him on this very personal project. 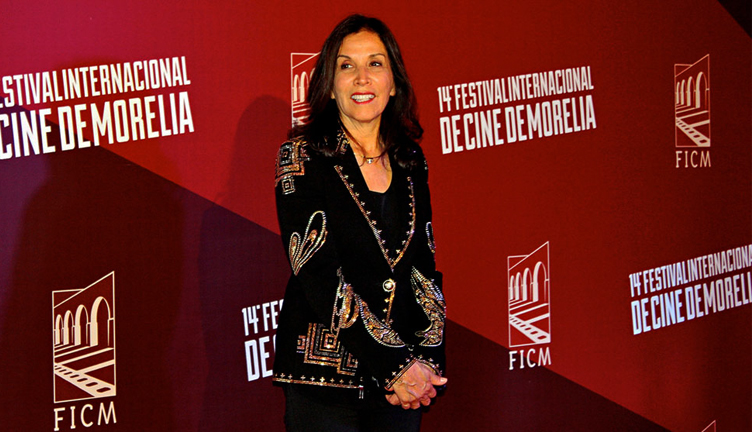 Olivia Harrison at the 14th FICM.

Could you share more about the experience of exploring your family’s archive footage for the film?

George [Harrison] filmed a lot; he liked to film everything and he actually photographed a lot too. He once said he was going to make a documentary about himself. He said it was going to be the first documentary about a person who is not in it, because he was always behind the camera. But somehow Marty managed to find film where George had set the camera up and put himself on the screen, in the shot. It’s a very large archive, there are songs, lyrics, letters, film and music, and all aspects of George’s life, so it was a lot of research.

Besides producing this documentary, you are currently collaborating with The Film Foundation. Could you tell us more about your work in this institution and about the importance of preserving and restoring film?

Through Marty I met Margaret [Bodde] and Jennifer [Ahn] from The Film Foundation. I love film and I love Mexican films. I grew up watching Mexican films and listening to that music, so after funding the restoration -through George’s Material World Charitable Foundation- of some Charlie Chaplin short films and then an English movie and then a Russian movie I thought, how about some Mexican movies?

So now we are embarking on the restoration of some Mexican films. I love Mexican cinema, I love Macario (1959) and María Candelaria (1943), I love the films from the Época de Oro. Jorge Negrete is my hero. I grew up listening to Trío Calaveras and Trío Los Machos, so this is why I really wanted to have the pleasure of restoring Mexican Film.

This is so important and so urgent.

It really is. We visited some vaults in the Filmoteca [de la UNAM] and it was amazing. There are cans of film piled six feet high and you think, somebody’s got to get in there!

Your family is originally from Mexico, would you like to tell me more about your relationship with this country?

I was born in Los Angeles but my grandparents were born in Guanajuato. I haven’t spent much time in Mexico, but it is really where my heart is. My sister is married to a beautiful Mexican artist from Tonalá and my mother is still alive, so I guess we are a normal Hispanic family, more than an American family I would say.

When my husband married me, he married into a Mexican family. George loved Mexican music, he watched some of these films with me, he even had Jorge Negrete on the jukebox. My father used to sing with his brothers, around 1938, and like every musician he used to go around with his guitar. So George actually took my dad into the studio and recorded him. And my dad and my mother sang like four full songs, that probably your mother and your father, or your grandparents know..

Wow, this is material for another film: the George Harrison - Jorge Negrete connection.

We used to have to call him Jorge. Sometimes if he wanted to use another name, he would use Jorge Arias, because that is my maiden name. 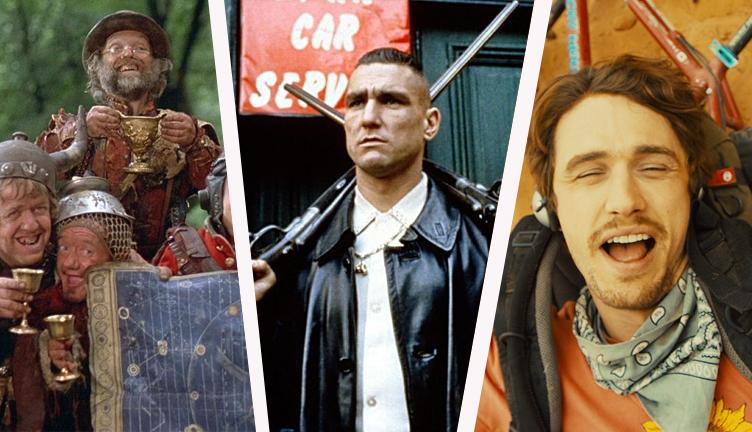 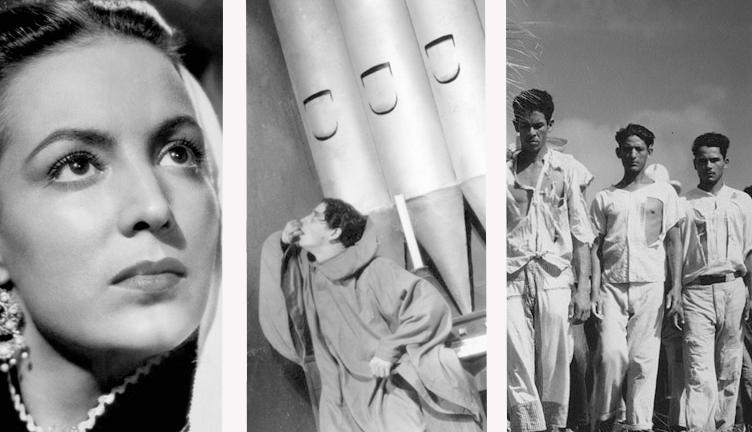 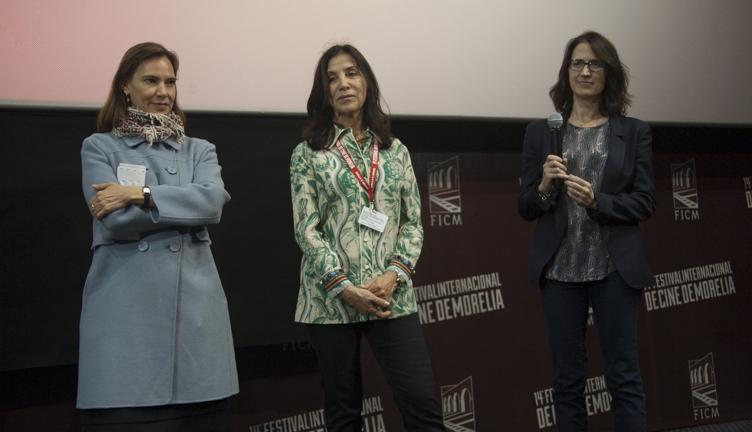