Mexican filmmaker David Pablos will participate in the Un Certain Regard section of the 68th Cannes Film Festival with his most recent feature film Las elegidas / The Chosen Ones. Congratulations to David Pablos on this amazing recognition!

A graduate of the Centro de Capacitación Cinematográfica (CCC), he received a Fulbright Scholarship to pursue a major in film directing at Columbia University in New York. He currently has a scholarship from the National Fund for Art and Culture (Fonca), as part of the Young Creators program for Screenwriting. The director also has a long relationship with FICM, where he has participated in the Official Competition three times and has presented a total of five works. 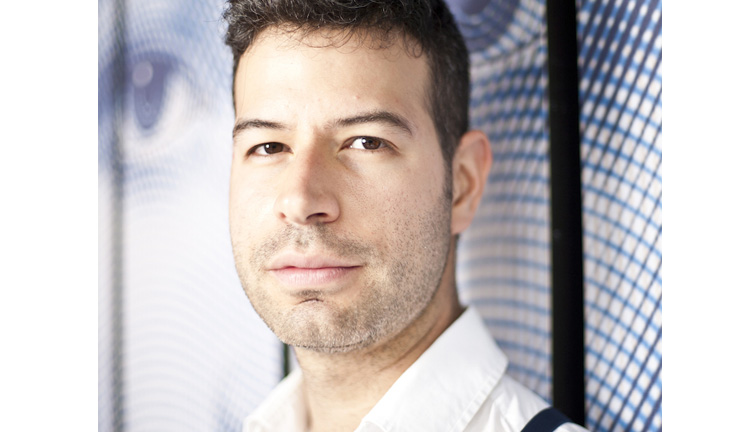 His graduate film from the CCC, La canción de los niños muertos / The Song of the Dead Children (2008) won the Best Short Film prize at the 6th edition of FICM. The film was also presented in the Cannes Film Festival’s Critics’ Week, as part of the Morelia Film Festival’s Special Screening. La canción de los niños muertos won more than ten prizes internationally, including the Ariel for Best Fiction Short Film, awarded by the Mexican Academy of Motion Picture Arts and Sciences (AMACC).

In 2009 Pablos was selected to participate in the Berlinale Talent Campus with his documentary project Una frontera, todas las fronteras / One Frontier, All Frontiers (2010). Once finished, Una frontera, todas las fronteras formed part of the Official Selection at the 8th edition of FICM, as well competing at the International Documentary Festival Amsterdam (IDFA) and the Thessaloniki International Film Festival, among many others. 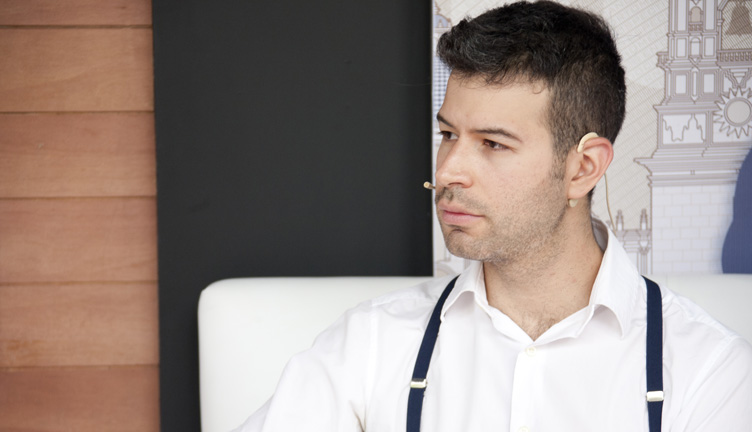 The directors’ most recent film, Las elegidas / The Chosen Ones, is based on a book by Jorge Volpi and was produced by Gael Garcia Bernal, Diego Luna and Pablo Cruz, via their company Canana. The film considers the problem of the illegal trafficking of women through the story of teenagers Ulises and Sofia. Las elegidas was shot in Tijuana - where Pablos lived for part of his childhood - and uses non-professional actors. After the official program announcement, Cannes Film Festival director Thierry Frémaux said: “[Las elegidas]... is a film with a lot of heart, and an important creative freedom”. (quote from Conaculta)

Best of luck to David Pablos at the Cannes Film Festival 2015! 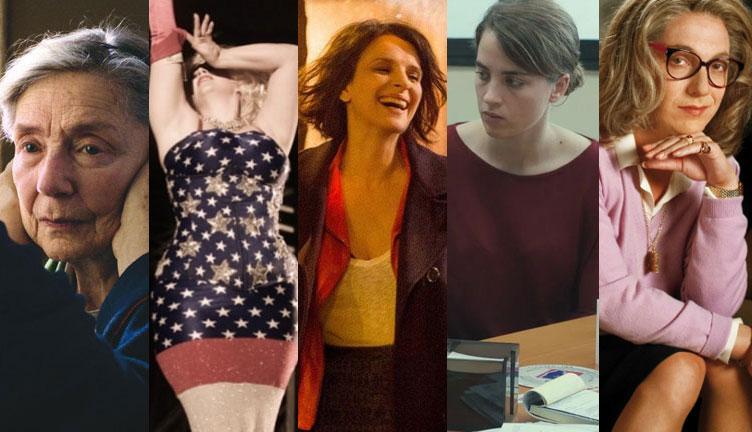 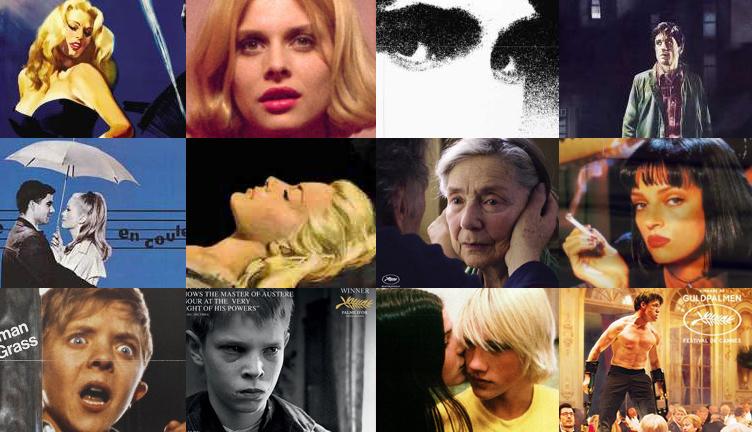 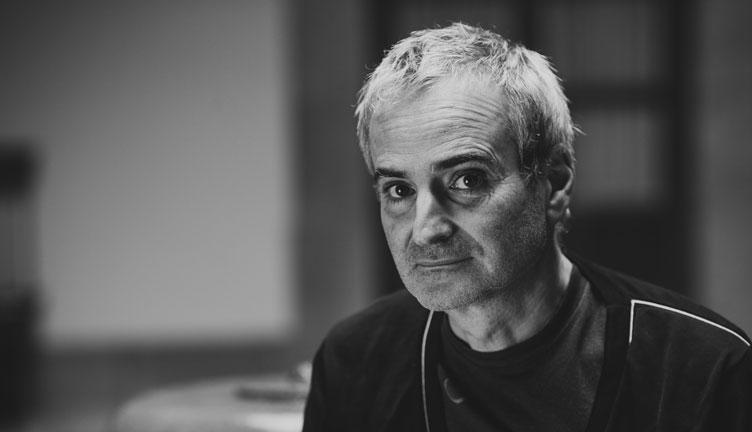