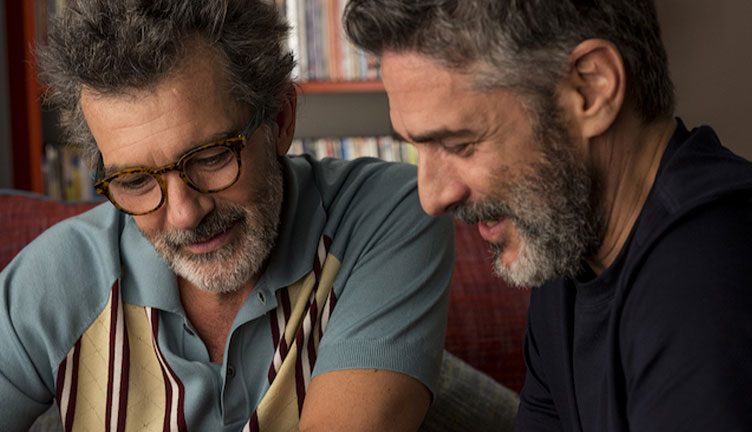 In his farewell letter to Chavela, Almodóvar remembers the time he visited her at her house in Tepoztlán, Morelos, in 2008 where she lived in front of the hill of Chalchitépetl from where the Popocatepetl volcano could also be seen: “On that visit she also told me "I am Quiet", and she repeated it to me again in Madrid, on her lips the word calm takes on all its meaning, it is serene, without fear, without anguish, without expectations (or with all, but that cannot be explained), calm. She also told me "one night I will stop", and the phrase "I will stop" fell with weight and at the same time light, definitive and at the same time casual. "Little by little," he continued, "alone, and I will enjoy it." She said that."

"Goodbye volcano" Pedro signed this letter published by El Deseo, production company that he founded with his brother Agustín in 1985. Thus he dismissed his great friend, who liked to call him "husband in this world", a woman who could very well condense everything the female figure represents in Almodóvar's cinema: imperfection, pain, conflict, but above all, strength. 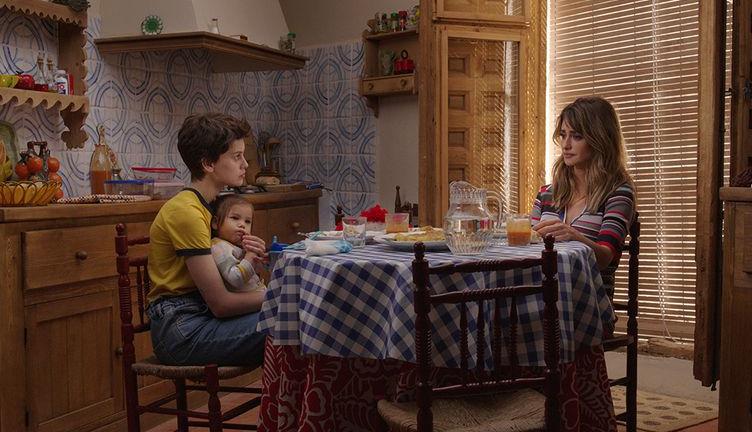 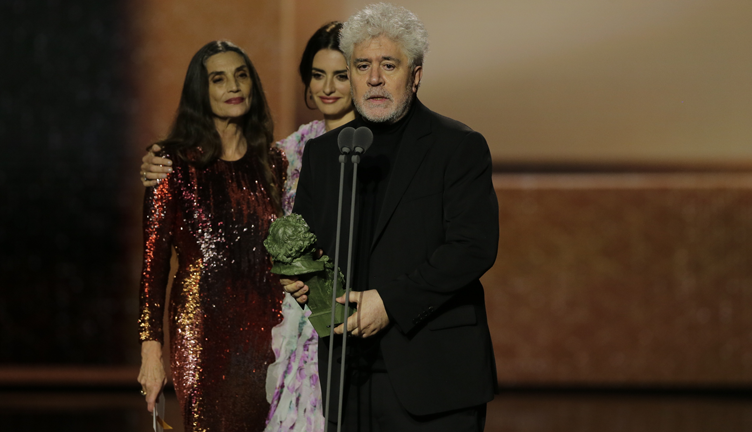