FICM: Tell us about the decision not to show explicit violence in the film.

FV: This was something we decided on from the script stage and it has to do with wanting to create empathy for all of the characters. We were looking to create human characters; people who the audience could relate to and think that maybe, given the right combination of circumstance, they could act in that way. One of our objectives was to not create a barrier to engaging with the characters. So, even if the character is violent, he or she is also human - that's important to keep in mind. For me this was something fundamental to the film.

AR: All the news reports are the same and they're always about "the results of" – it makes it seem like there are only two elements: the person being eliminated and the person eliminating. We didn't want to do the same thing. That's why I think that not showing the violence in such a confronting way allows us to observe better. It's a phenomenon that is fundamental to analyse, because it's part of what involves us in this crisis.

FICM: How long did it take you to make the film?

FV: It was a long process. I had the Young Creators grant in 2013. Since we are our own producers, it took us a long time to mature, and in this period we also worked on another project: Los días más oscuros de nosotras (2017) – this was our first film nominated for an Ariel.

This film (Identifying Features) was more difficult to get financed and I think that if we hadn't had this other project before, we wouldnt have been able to finish it.

We applied to FOPROCINE in 2016, which was when they cut the funding in half. That took us by surprise because we wrote the script thinking that it would cost ten million pesos to make, and the fund was for five, without any previous warning, so we had to adapt to what we were given.

We tried to get more money but unfortunately it wasn't possible. The truth is that during the previous sexennium (2012-2018) it was harder to get EFICINE for films that were more critical of society, so we decided to shoot with the budget that we were given. This was complicated, but at the same time freeing, because we had to work outside of a traditional production structure, and this is what finally shaped the film. We did get some post-production funding after the film was finished.

FICM: How did you get to Sundance?

AR: The film had the good fortune of being in the Cine en Construcción section at the San Sebastián Film Festival, which was crucial because we didn't have EFICINE at that point. So we had associates, but no post-production budget.

It was there, in San Sebastián, that we won a post-production prize. Being there also meant that the film was seen by programmers, including one of the programmers from Sundance, who fell in love with the film. So that's how we could get there. This is really important actually, because if you're not in the right place at the right time, your film might be overlooked.

FICM: Where do you think Mexican cinema is headed?

FV: I think that you can talk about what's in your bones; it's not a choice. All of a sudden a story chooses you, you write and develop it, and I think that's a good thing that's happening in Mexico – we have direct access to funding, we don't need intermediaries. This is what's helping Mexican cinema be so diverse and so genuine.

This film is about violence and love, but the next one will be different because I dont have anyone telling me what to do.

AR: The exciting part is that in Mexico there are all kinds of cinema, from the kind that helps you get through an afternoon and forget your problems, to the kind that travels around the world and is a testament to our times. I think that as filmmakers we have the obligation, the right and the privilege to talk about what's happening in our times. As a generation, we can't betray the fact that the country is in flux, we are living in a very difficult reality.

Basically I think that the current state of Mexican cinema is that there is a bit of everything – there's cinema that changes you, that makes you reflect, that transcends, that makes you confront who we are and what moment we're in. Even cinema that talks about other moments in history can make us confront our own reality. This is what makes our national cinema so powerful. 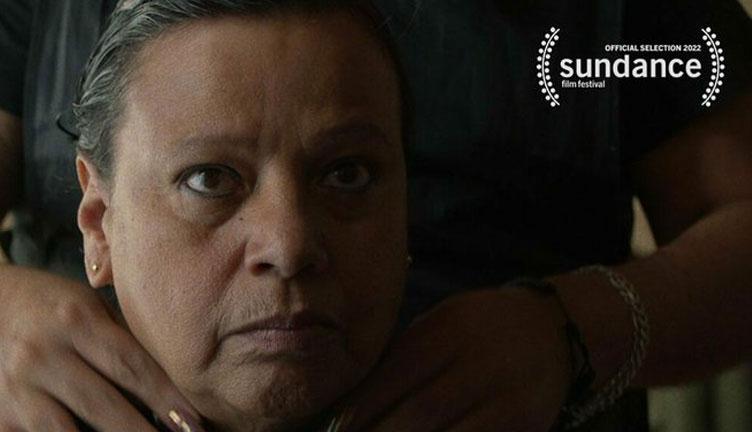 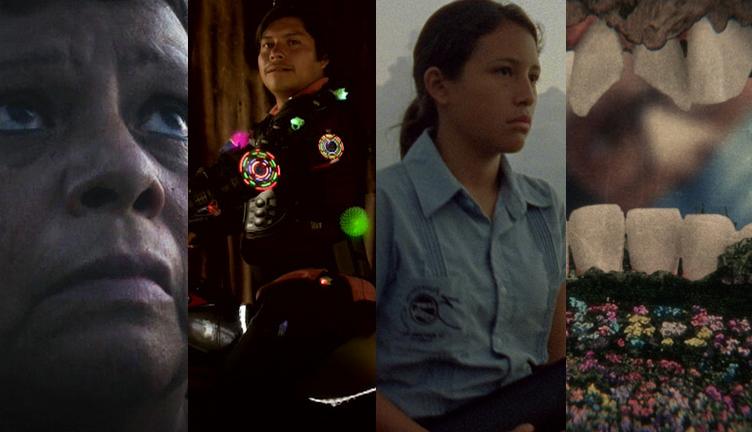 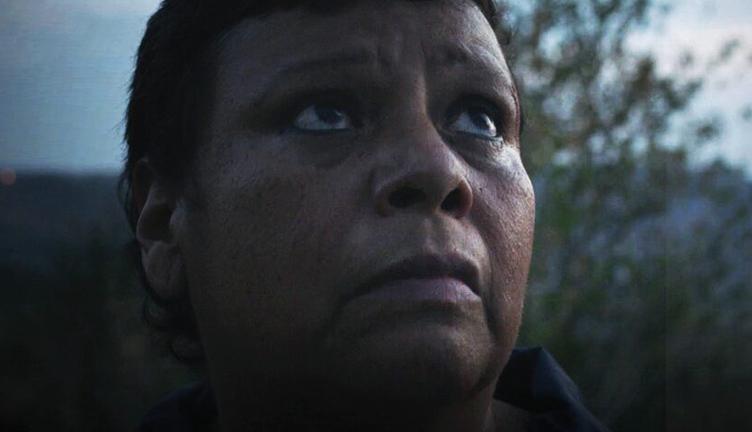