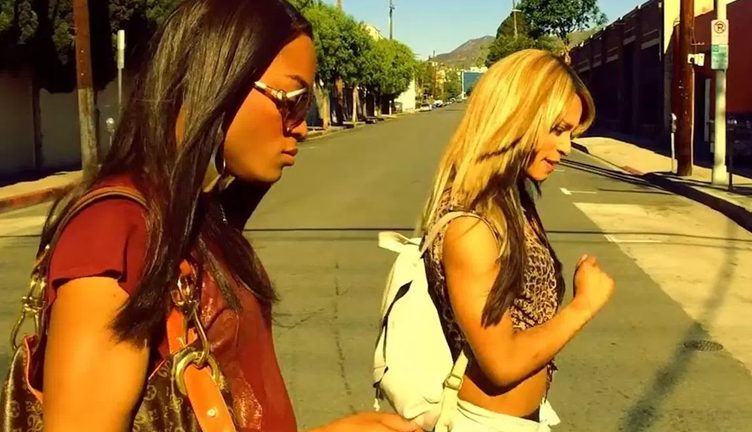 What was your experience competing with Polar Bear at the 15th FICM?

We distributed the film ourselves and we had decided the premiere would be on November 10 for many months, thinking that we were going to try to enter Morelia and that if we made it, we should leave the space for the festival and that this would complement the premiere. It was a pipe dream because when you make a movie with a cell phone, your expectations are not very high, you think if it looks good and if it causes excitement, it's good enough. We knew that Morelia is the most prestigious festival and no other festival has a jury like it. It opens doors, gives you an impressive visibility and we also know that the curatorship is done with love of cinema, not just for red carpets or to have stars.

We did not expect anything, they chose us and we jumped with happiness. I had that, with a premiere in Morelia we already had a backing of people we admire. That gave us a chance to tell the new filmmakers, the people and the audience: it's really a movie. Yes, we made it with a phone but it's a movie and you can make movies this way.

What did it mean to win the 15th FICM?

The press was happy, the reviews were good, the audience responded well. Then we won the Ojo for Best Feature Film and that was, as the gringos say, overkill. I would never in my life have imagined winning Morelia. Ever. It's hard to win Morelia. There are good movies that have not won because it was not their time, and here many things came together to make this happen.

Then, Béla Tarr, the president of the jury, had the delicacy of giving us a hug in the photo of the gala, it was his way of making a statement. He who is a sacred cow of cinema, who has only filmed on celluloid and has defended it fiercely. That doesn't mean that he is against what we are doing with new technologies and digital media, unlike Pedro Almodóvar or Cristopher Nolan who go for the jugular. That was his way of saying he hadn't given us the award only because it was filmed on a smartphone, he said: "I liked the movie".

What is your best memory of the 15th FICM?

Winning. I do not believe much in the best movies. I do not feel that mine is better than Gabriel Mariño's (Yesterday Wonder I was) or Natalia Beristain’s (The Eternal Feminine), they are different. The truth is, I've been making independent films for twelve years, I've always felt a little bit on the side of things and I've had to knock on doors. The fact of having been in Morelia and then winning was like going from agony to ecstasy. Now people call me to ask for the film, I do not have to call them and not only that, I honestly feel part of a community with independent filmmakers from Mexico and everywhere. This award opened doors not only for me but for independent filmmakers.

I feel that it was a recognition of the work of many people, not just the people of Polar Bear. I'll take that until I die because I've always tried to inspire this community and continue doing independent films, because of independent cinema, by logic, is more experimental cinema, because the voice of the author is the only wind vane.

Going to FICM is being surrounded all the time by people who love cinema, it makes us feel that our vocation makes sense. That fills my soul and gives me the energy to continue.

According to your experience, what is the trend of independent cinema in Mexico?

It's making movies of all kinds outside the city. The simple fact of telling the stories outside of Mexico City totally changes the perspective, you totally immerse yourself in another reality. That is the trend of independent cinema and that's why I think it's fundamental to film in Mérida, Cholula, from where they see things, to have to pass the filter of Mexican cinema and have to change their way of seeing life and cinema so that they can get the resources.

A tip for the new filmmakers?

Fortunately, after winning Morelia, premiering in cinemas and now Cinépolis deciding to release it, I no longer have to give advice. The advice is there, already made, there are no excuses. 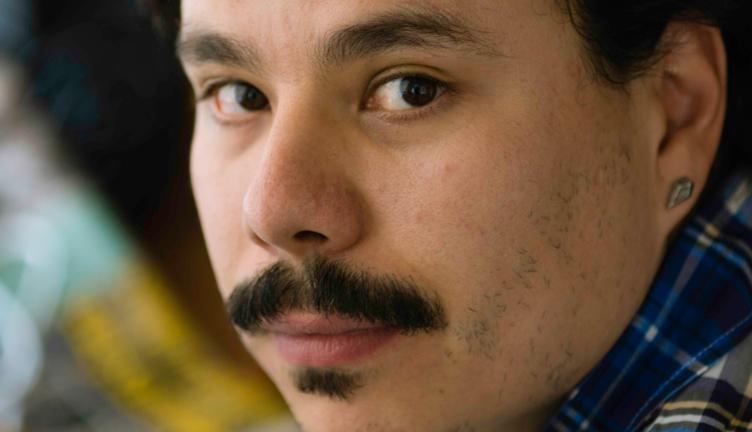 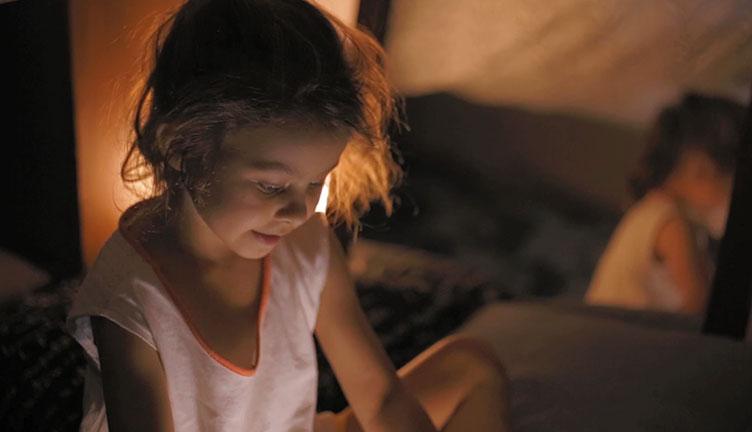 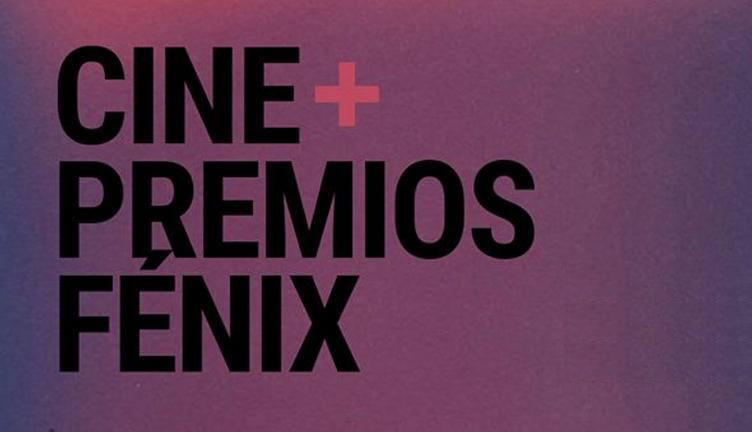