Kitten videos, pioneers in the history of cinema

Kitten videos are not a tendency but rather a standard of our time. Whether they fill us with tenderness, make us laugh or help us decide to adopt one, these images have a couple of ancestors that are both unexpected and important to film history. Two short films by English pioneer George Albert Smith are not only among the first to show cats as protagonists along with humans, but they also contain essential innovations in the language of cinema, which was barely beginning to distance itself from photography thanks to editing.

It’s estimated that during the silent period, that is, from 1895 to 1926, some 150 thousand films were produced. Of those, only a number between 20 and 25 thousand survive. There are probably thousands of geniuses who contributed some similar techniques to those of Smith’s before him or perhaps during the same period, yet we’ll never know their works or their names. In spite of that there’s no denying that Smith was one of the first filmmakers to use point-of-view shots and analytic editing, a couple of elements which don’t appear even in Georges Méliès’ cinema.

Méliès’ films use a style called tableau (French for frame), which was closer to theater because all the action develops within a single long shot that shows the whole stage. There were cuts in Méliès’ longer works but they were examples of continuity editing, in which the image of a stage cut to another to show a new space but not much else. This element could already be seen in a short film by the original pioneer of cinematic projection: German inventor and film director Max Skladanowsky.

In Komische Begegnung im Tiergarten zu Stockholm (1896), the first film ever to be shot in Sweden, Skladanowsky departs from the usual style of the first short-films in history by splicing two shots instead of presenting only one. It’s an early example of continuity editing.

Smith’s innovation lies on the fact that his 1900 short film, Grandma’s Reading Glass —which is also attributed to another British pioneer, Arthur Melbourne-Cooper, although there is no concluding evidence—, action starts with a point-of-view shot that shows us a newspaper that’s being read by the title’s grandma with the help of a magnifying glass. A cut takes us to a medium shot of the grandmother and her grandson. He then looks at a watch with the glass and then the film cuts to another point-of-view shot of a watch that simulates the boy’s perspective. As he holds the glass he keeps watching different elements: a caged bird, his grandmother’s eye and finally a cat. It’s not an Ingmar Bergman plot but the style is revolutionary for its time.

In a following short film by Smith a kitten would be more of a protagonist. This is obvious by the name of the film: The Sick Kitten (1903). By the time it appeared, filmmakers like James Williamson and Edwin S. Porter had already developed continuity editing into something more complex but Smith’s film is still an interesting —and most of all tender— example of analytical editing. If cuts were already being used by Skladanowsky to tell a story, later they were being used to explore the space in the frame. In The Sick Kitten a medium-long shot shows us two children. A girl is sitting holding a kitten and a boy wearing a top hat comes in from the left side of the frame. She tells him something, he walks out of the frame and comes back with a bottle he puts on top of a box. The girl pours a bit of its content in a spoon and then a close-up of the kitten licking the spoon comes in. Considering the title, it’s probably medicine.

This continuity that goes from a large shot to a small one is the basis of analytical editing and it would appear often in the work of D.W. Griffith to underline the facial expressions of his characters after showing them within their spacial context. It might not seem like much but it’s one of the first jumps in cinematic language and a good excuse to vindicate kitten videos. 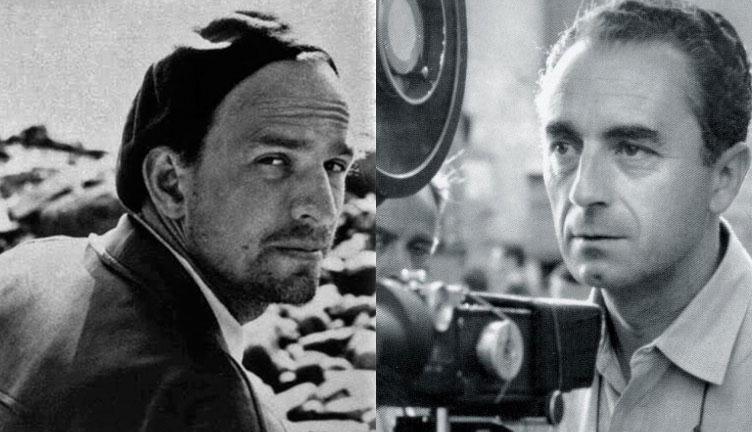 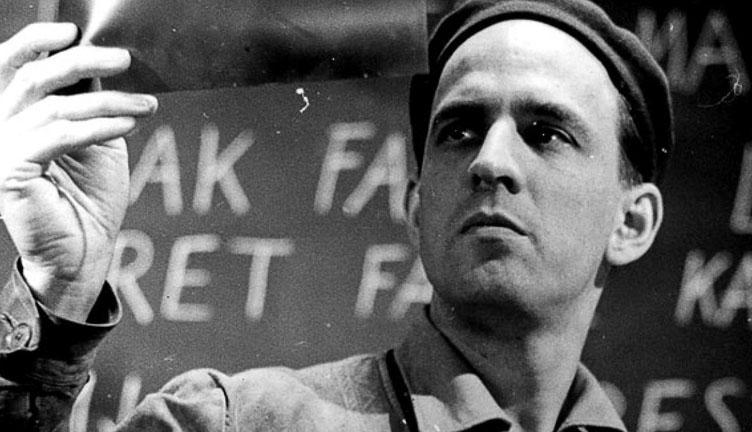 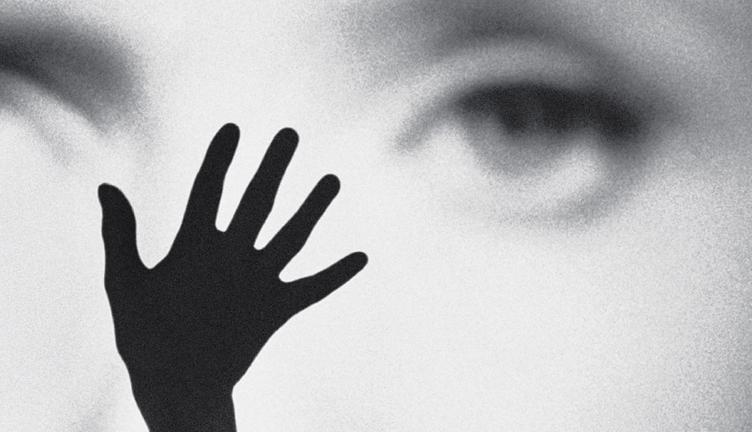