Selena, “a film for Latin girls who did not have princesses similar to them”

In 1995, when singer Selena Quintanilla was murdered, the Latino community in the United States experienced a real tragedy, as an important figure had truncated her career.

Back then, Latinos would go out on the streets wearing t-shirts with Selena’s image, so director Gregory Nava asked a girl who wore one of those why she liked Selena and she replied: “because she looks like us.”

“At that time, I knew that in the United States, for Latin people and especially for girls, there was no image they could relate to on the screen. They do not have a princess, they have nothing because every image is of blonde people, not of brown, Mexican skin. I decided to make this film for them,” said Gregory Nava, who presented his personal copy, recorded in 35 mm, at one of the special screenings of the 17th Morelia International Film Festival (FICM). 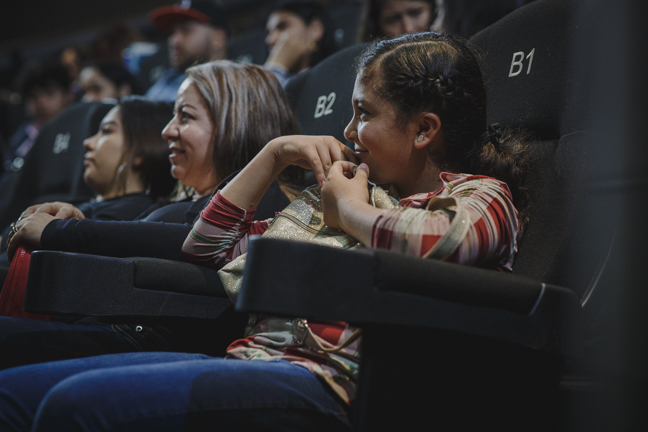 Gregory Nava still looks as excited as 20 years ago, because the fever for the so called “Queen of Tex-Mex” remains in force. “They just gave Selena a star at the Walk of Fame and it was the presentation with more people in the history of this ceremony. Humphrey Bogart, Katherine Hepburn, Greta Garbo, did not succeed, Selena did, number one in Hollywood, 5 thousand people went to see this ceremony, it was an amazing event. This is why I am so proud to have made this film,” concluded the filmmaker.

The film Selena, presented by Gregory Nava, will screen on Tuesday October 22nd in Room 5 at Cinépolis Centro. 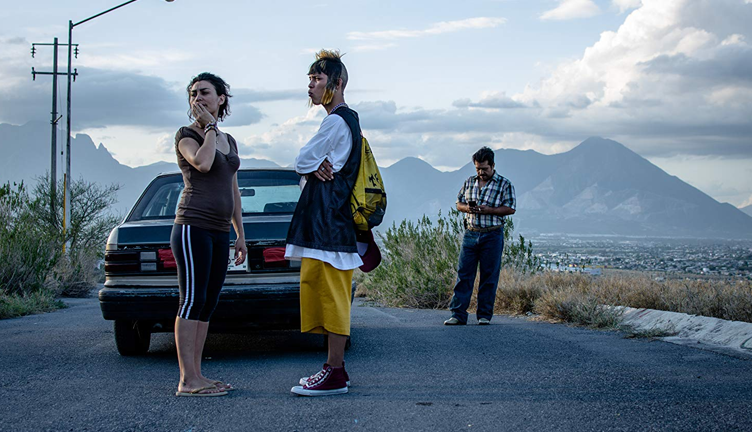 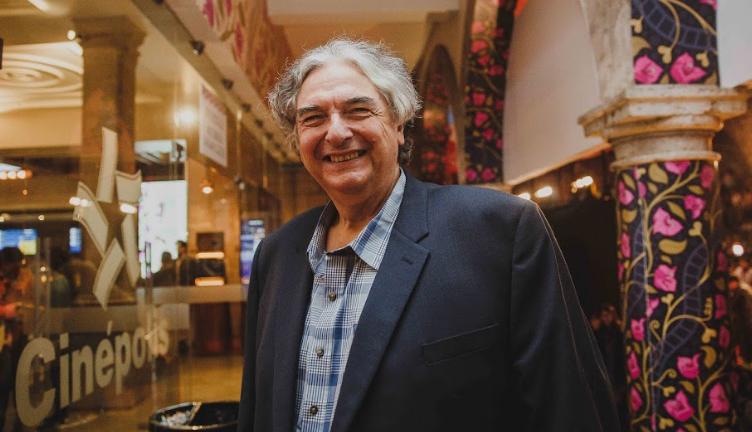 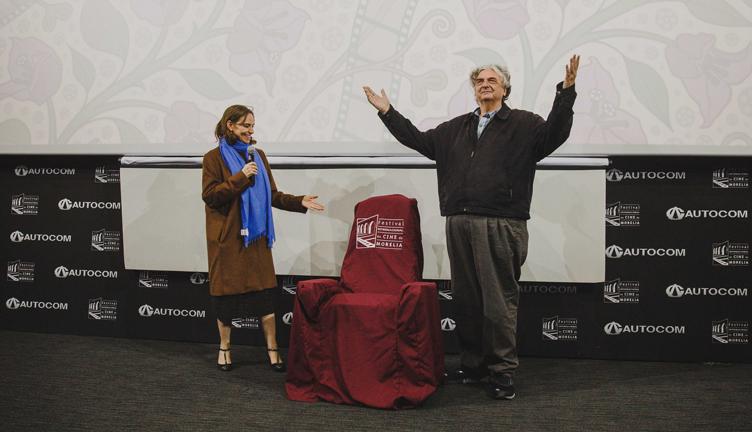