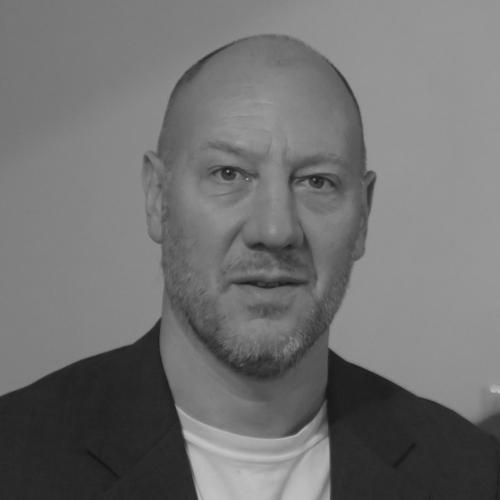 Sébastien Duclocher (Lons-le-Saunier, France, 1972) obtained an MA in philosophy, writing his thesis on conceptions of death in the work of Ingmar Bergman. He then got an MA in French for foreigners and worked as a teacher in Laos, where he ran the film club at the Vientiane cultural center. He went on to obtain another MA in cultural activity and artistic education projects. Since then, he has served as the coordinator of artistic education activities for the Clermont-Ferrand International Short Film Festival.

Duclocher has made two films: a fiction short, Mercure en effervescence (2000), and Welcome to a Wonderful Land (2002), a documentary about bathrooms in the homes of Regensburg, Germany. For the past ten years, he has led a film club; participated in different film shoots as a manager, assistant director, and assistant editor; and played small acting role (Magma, Transporter 3).