The Eternal Feminine, by Natalia Beristain at the 15th FICM

During the press screening, director Natalia Beristain presented the film The Eternal Feminine (2017), as part of the Official Selection in Competition that is part of the fifteenth edition of the Morelia International Film Festival (FICM).

The story is contextualized in the early fifties in Mexico City, when Rosario goes against a society ruled by men: she is a precocious university intellectual, soon one of the leading writers of Mexican literature. However, her turbulent love story with Ricardo shows the contradictory reverse. At the height of her career, in the maturity of marriage, a discussion erupts that marks a point of no return. 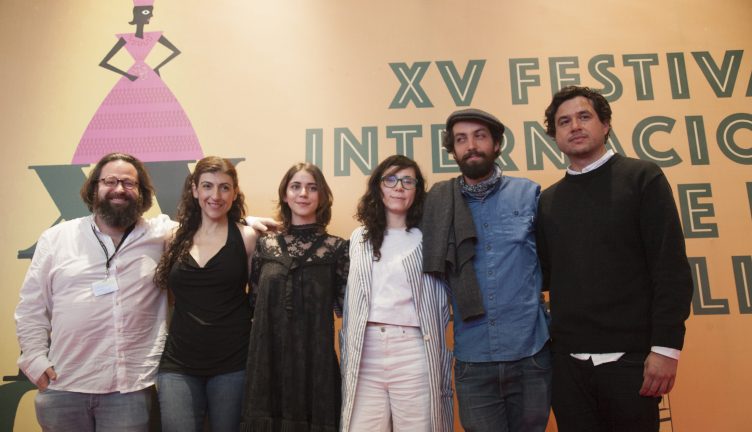 Cast and production team of The Eternal Feminine

Karina Gidi and Tessa Ia, who interprets Rosario at different stages of his life, were present during the press conference and shared the lessons they learned while filming. "It's a request for women, not to be afraid to shine. There is so much darkness in the world that shining is fine, be it men or women, it shouldn't become a wound against the other," said Karina Gidi.

For her part, Tessa Ia said: "What conflicts me most is that schools don't teach us that there are strong women who have left a mark on the girls of my generation who may not know Rosario. We need more of them."

The Eternal Feminine is based on extensive field research with interviews with characters who knew her closely such as Elena Poniatowska, Juan Villoro and Samuel Gordon, who lived with Rosario Castellanos in Israel, weeks before her death. 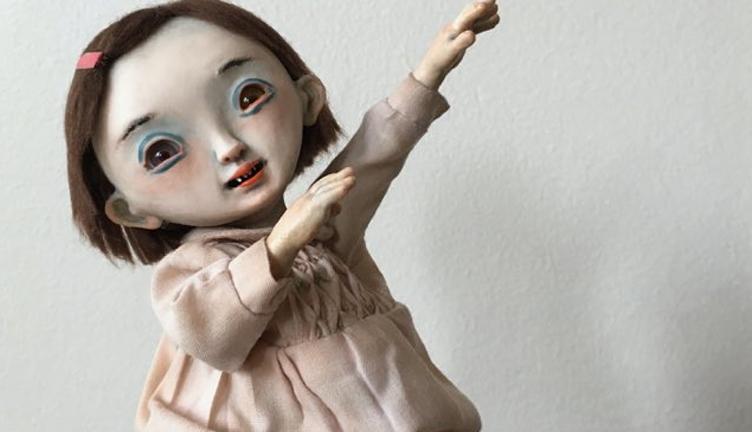 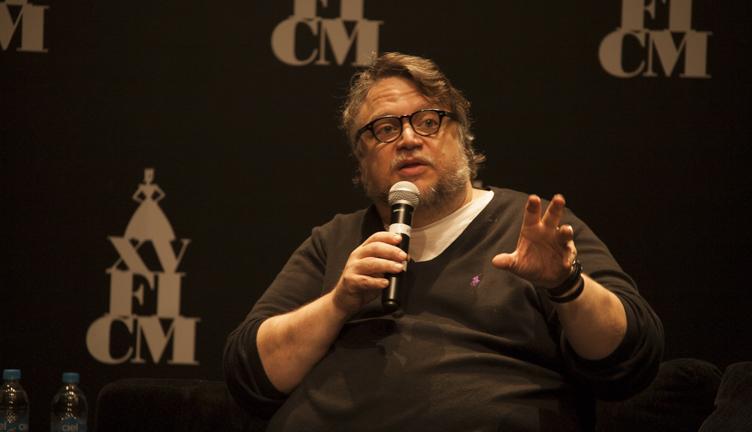 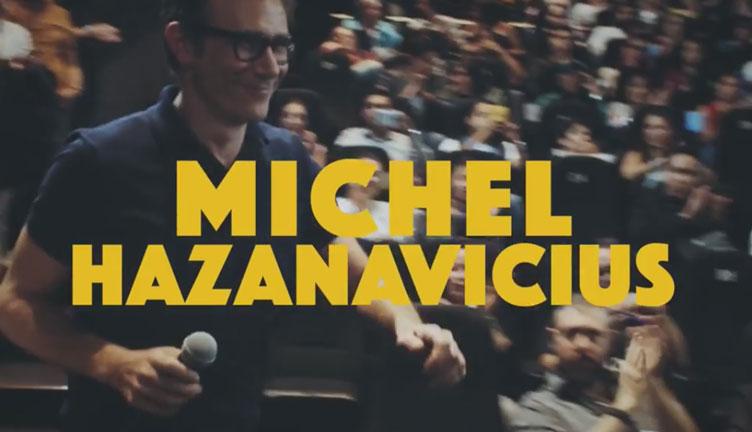