The film director Tatiana Huezo received the 400 Conejos Award at the 19th edition of the Morelia International Film Festival (FICM), in the presence of the festival's founder and director, Daniela Michel, and the Mezcal 400 Conejos publicist, Ramiro González Luna.

Daniela Michel recognized the work of the Salvadoran filmmaker, who has presented various works at FICM, such as El lugar más pequeño (2011) and Tempestad (2016): "She is a woman we deeply admire and how wonderful to be able to give you this prize". 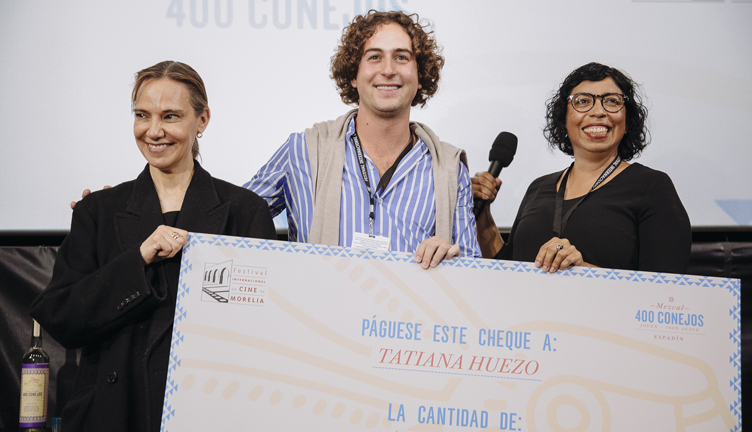 In press conference, the documentarist spoke about her recent production Noche de fuego (2021), selected by the Mexican Academy of Cinematographic Arts and Sciences to compete for a place at the Oscars in the category of Best International Film, which, she said, has her living a very special moment in her storytelling road.

"This film has given me something very big. It created its own path in an important way and I feel very grateful to the Mexican Film Academy, which decided that this film represents us, it honors me greatly," she said. Laughing, she revealed that she doesn't think about the Oscar "because I get very nervous." 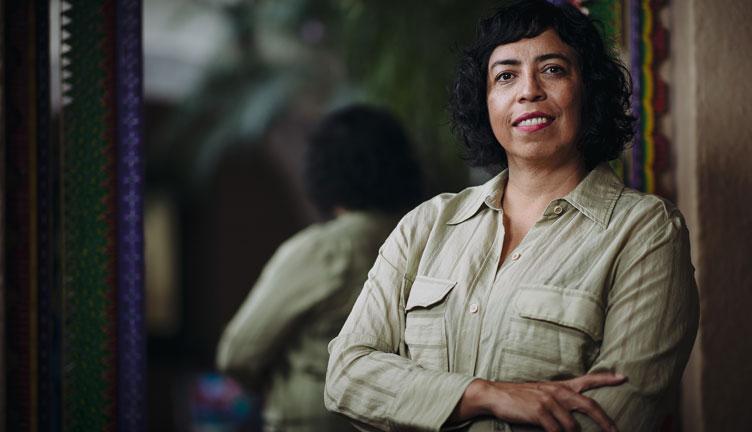 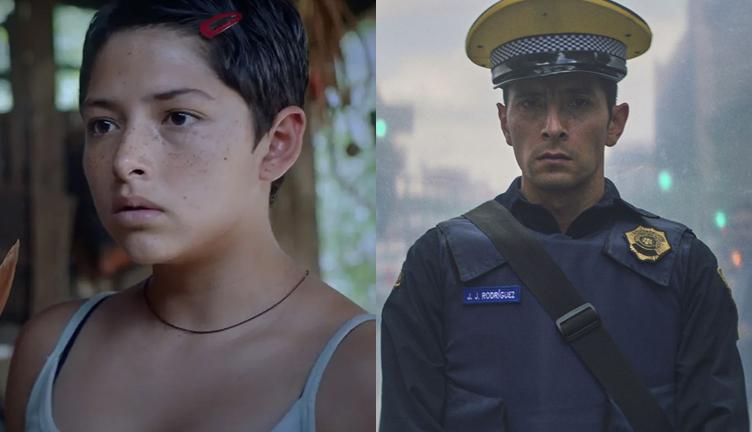