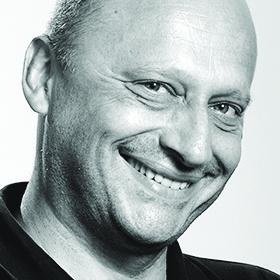 Mirsad Purivatra oversaw numerous stage productions in the late 1980s as director of the Sarajevo Obala Arts Centre. During the war, he organized exhibitions at the center with artists from Bosnia and Herzegovina, and initiated what was known as a “war cinema.” In 1995, he co-founded with the center the Sarajevo Film Festival, now one of the most influential festivals in southeast Europe, and retains the post of festival director. He was producer of the film Circus Columbia, directed by Danis Tanovic, and co-producer of the film Once Upon a Time in Anatolia, directed by Nuri Bilge Ceylan. He teaches production at the Sarajevo Academy of Performing Arts.