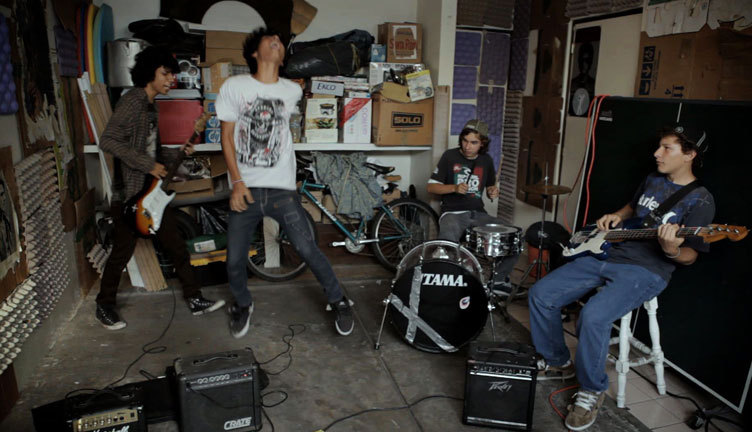 Year of participation at FICM: 2011

SINOPSIS: Fourteen-year-old Alex decides to undertake a few tasks during the summer: start a new rock band, win over the girl he likes, and organize his first concert. At the same time, he realizes his grandmother is becoming more dependent on others and that now he will have to be in charge of the household.