At the 20th Morelia International Film Festival (FICM), director Luis Mandoki unveiled his commemorative armchair in the company of Cuahutémoc Cárdenas Batel, Vice President of the festival, during the special screening of his most recent film Presencias (2022).

“We want you to have a place in this room. We believe that Mexican cinema owes a great deal to this man, who paved the way for Mexican cinema to travel,” Cárdenas Batel said at the beginning of the event. 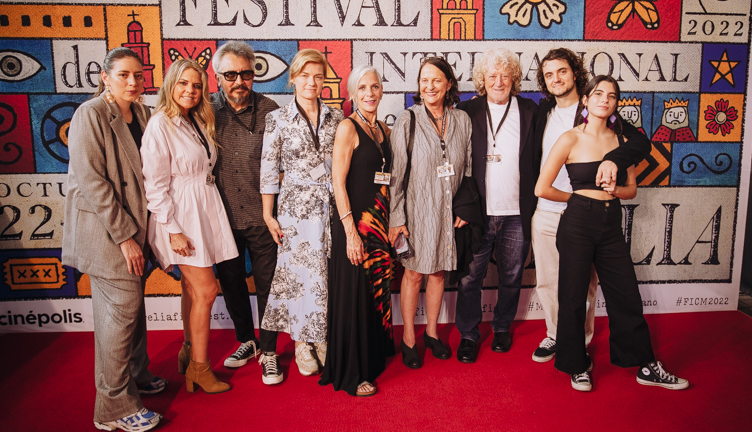 “I really want to thank the Morelia International Film Festival. Thank you to Alejandro Ramírez, Daniela Michel, you [Cuahutémoc Cárdenas Batel], and your entire team. They have truly managed to create, in my opinion, one of the great festivals of not only Mexico but the world,” Mandoki added while thanking the festival’s audience.

Presencias is a feature film that combines horror and psychological thriller starring Yalitza Aparicio and Alberto Ammann. The film follows the story of Víctor Constantino, who, haunted by his nightmares, decides to return to the cabin he lived in as a child in search of answers. To find what he is looking for, he will have to steel himself and go through a series of chilling events. 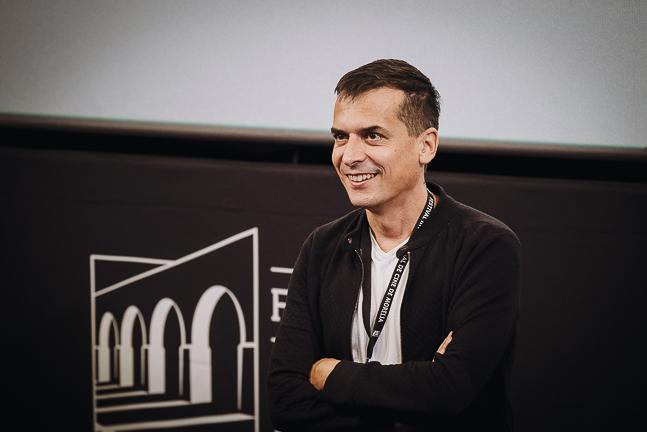