Leona, by Isaac Cherem, was presented at the 16th FICM

On Monday morning the press screening for the film Leona, which is part of the Mexican Feature Film Selection in competition, took place within the the sixteenth edition of the Morelia International Film Festival (FICM), and featured the presence of its director Isaac Cherem, the producer Salomón Askenazi and the actors Naian González Norvind and Christian Vázquez. 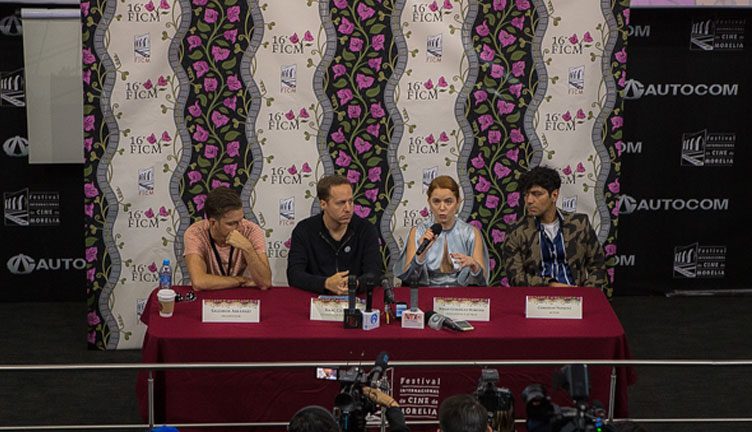 Leona tells the story of a young Jewish woman from Mexico City who finds herself torn between her family and the forbidden love of a non-Jewish man. He exposes her to the world outside of her community bubble, shaping an important transition in her adult life.

After the screening a press conference was held where Cherem expressed that the origin of this love story is related to the need to talk about the transition he had from youth to adulthood in the Jewish community in which he grew up: "I belong to this community and I have basically lived in it for the 26 years that I have been alive, it was an outlet to talk about my transition to adult life through the main character. I decided to have a female protagonist because we are in a moment in which we have to move towards a culture of respect for women and gender equity ".

The filmmaker gave his opinion on why he believes that the Jewish community is very different in Mexico, unlike other countries such as Canada or the United States: "Perhaps here in Mexico there was a clash of cultures that motivated Jewish people to distance themselves from Mexican culture; something that does not happen in other nations".

The actress Naian Gonzalez Norvind, who also served as the project's screenwriter, asked viewers not to stick with the idea that the film is about the Jewish community, because family intolerance can exist in any religion or society : "It is valuable to see it as an example of something that can happen in other cultures and religions, there is that lack of flexibility everywhere, I don't consider that confinement is exclusive to Jewish people, it is more of a metaphor to understand, globally, that perhaps we should open ourselves more and that we are not races but a whole humanity," she added. 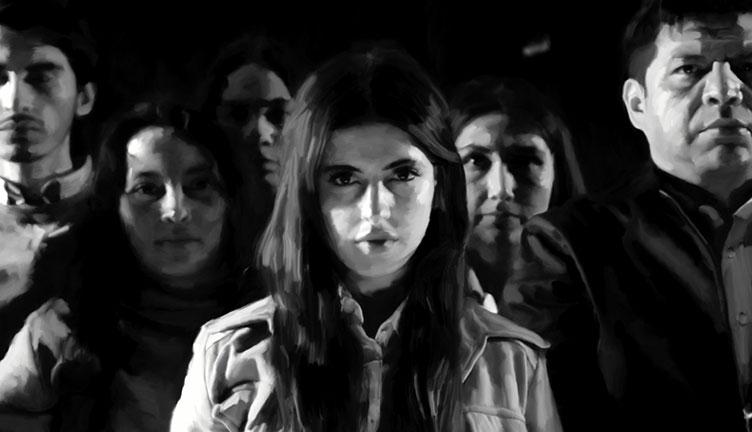 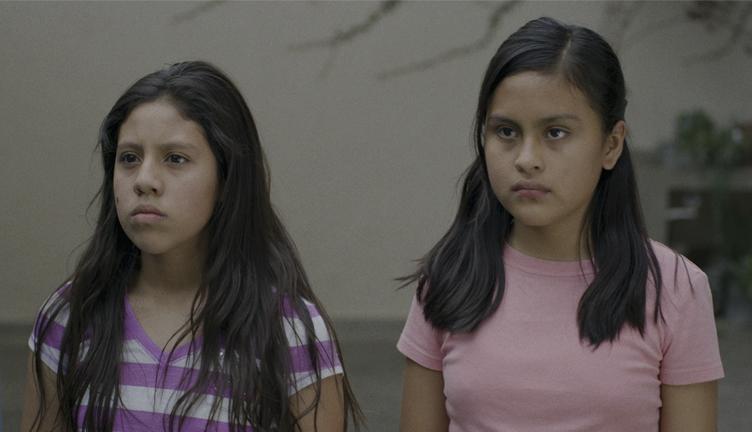 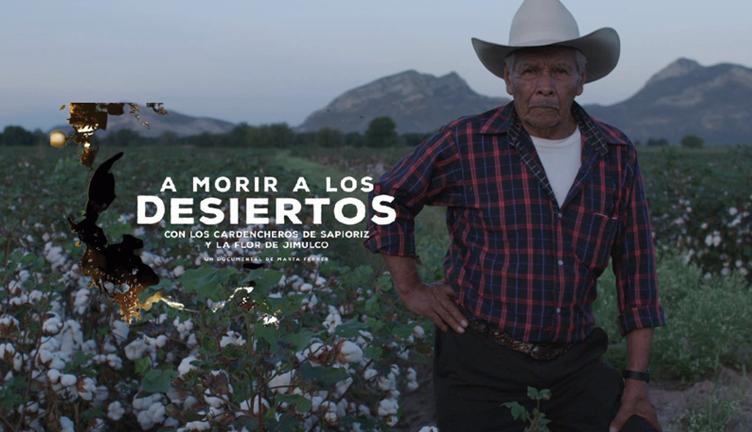