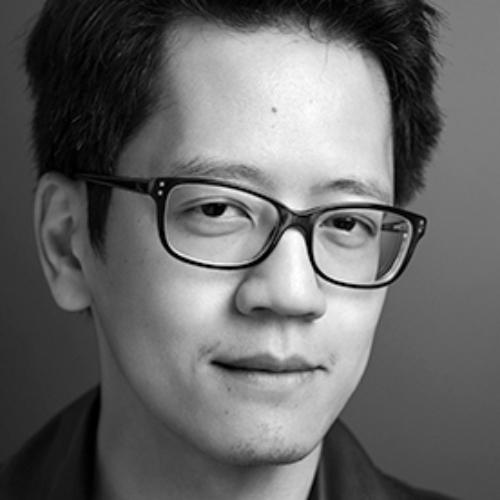 Léo Soesanto is a Paris-based film journalist and festival programmer. His writings have appeared in Les Inrockuptibles, Grazia, Premiere, and Libération, among other publications. He has been the programming director of the Bordeaux International Independent Film Festival since its creation in 2012, the senior programmer at International Film Festival Rotterdam since 2016, and head of the short film selection at Cannes Critics’ Week since 2017.