The importance of the creative contribution: Interview with Julio Chavezmontes 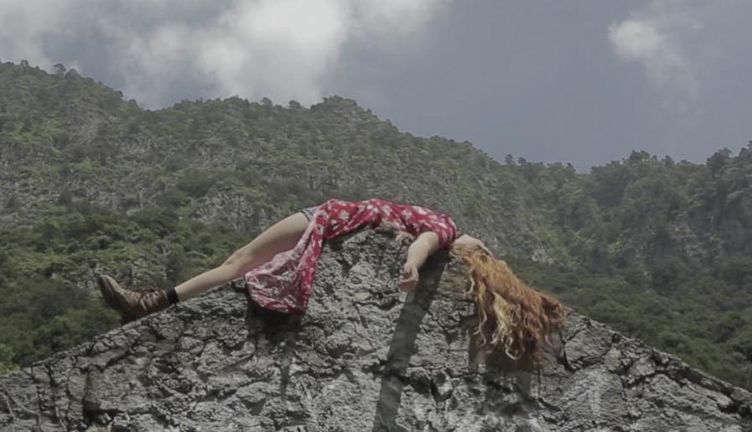 For me, two great examples of this are The Shape of Water (2017, dir. Guillermo del Toro) and Roma (2018, dir. Alfonso Cuarón): they are totally different visions from Mexican directors, in genres that don't traditionally gain great results at the box office. But they were both enormously attractive to Mexican audiences; in their different ways they connected to the public and became hugely important films.

I don't think so much in terms of genre, rather I´m more interested in the kind of people I collaborate with. What's important to me is to feel a certain synchronicity with the director, to feel that there is something important in their proposal and that I can make a creative contribution; that I can be part of this process.

FICM: Why do you think there's no Mexican presence at the Berlinale this year?

JC: Any year that there are Mexican productions in the competition at the Berlinale - one of the most important showcases of international cinema in the world - is something to celebrate. I think it is important sometimes to remember that the cinematographic industry is much more than just the director or the screenwriter. It is important to understand the creative contribution made by producers, actors or DoPs.

In any case, I don't think it's anything to be concerned about – there was an important Mexican presence at Sundance this year and there are some very exciting projects that we know are due to be released at some point this year. For example we know that Michel Franco, Carlos Armella, Natalia López, Joaquín del Paso, among other Mexican directors, are finishing up new films, and I'm sure that we'll see these films at the big Festivals in 2020.

The year is just starting and on top of the projects that we know about are the wonderful surprises that always come out - because just even you think you know the national panorama, you can still be surprised.

We should also have in mind that we'll surely have another Workforce (2019, dir. David Zonana) or The Chambermaid (2018, dir. Lila Aviles). Aside from the talent we already know about, various new voices are emerging – evidence of the richness in cinematic arts in this country.