The Chaotic Life of Nada Kadic, by Marta Hernaiz, Premieres at the 68th Berlinale

The Mexican/Bosnian co-production The Chaotic Life of Nada Kadic, directed by Mexican director Marta Hernaiz, premiered on February 19 at the 68th Berlinale (Berlin International Film Festival). The film, which won the Impulso Morelia prize at the 2016 edition of Morelia International Film Festival (FICM), follows the lives of a young, single mother and her three-year-old daughter, who is on the autism spectrum, in Sarajevo. 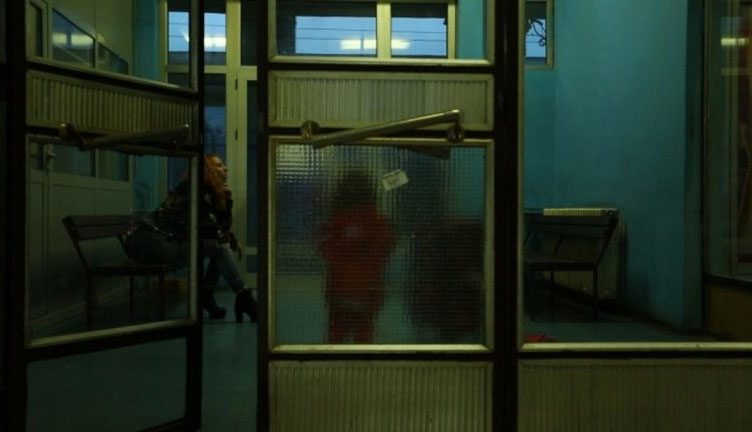 The Chaotic Life of Nada Kadic, by Marta Hernaiz.

The film, product of Hernaiz' years studying at Béla Tarr's The Film Factory, mixes a naturalistic, documentary style (long, wide-angled still shots) with a more frenetic, fictionalized aesthetic (a fast-moving handheld camera), creating a cinematographic language that seeks to echo the young girl's autism and her mothers' attempts to cope; an “autistic camera and autistic sound” that Hernaiz hopes will “reflect… the chaos around us.”

The film features a real-life mother and daughter—Aida Hadžibegović and Hava Đombić—both non-actors who were convinced by the director to fictionalize their lives. Hadžibegović explains that her daughter was made to feel comfortable on set (which was their actual apartment) by a skeleton crew, mostly made up of people she already knew, and by a relaxed atmosphere. Hernaiz described the three-year-old as "the best actress I have ever directed", going on to say that “I didn't have to say anything and she understood what I wanted.”

Hadžibegović spoke about the importance of making a film about Autism in Bosnia, “the situation in Bosnia is very difficult when it comes to children with special needs, especially children with Autism Spectrum Disorder.”

The chaotic life of Nada Kadic is part of Forum, the avant-garde cinema space of the Berlinale, which for 48 editions has brought together some of the most recognized directors and new talents of independent and experimental cinema. Forum is currently directed by Christoph Terhechte, part of the jury of the Mexican Feature Film Section at the 15th FICM. 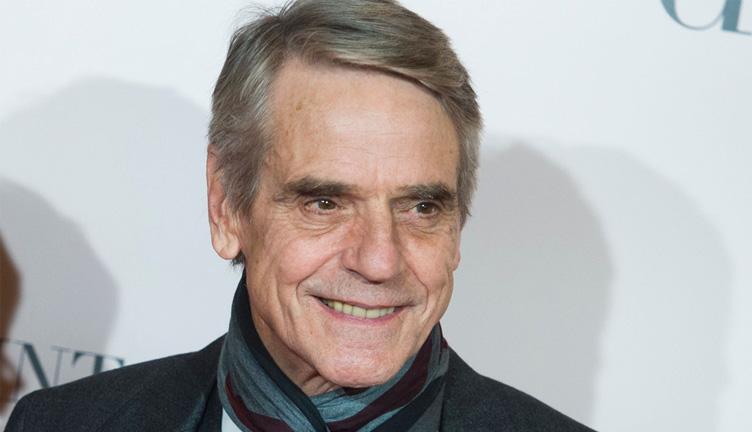 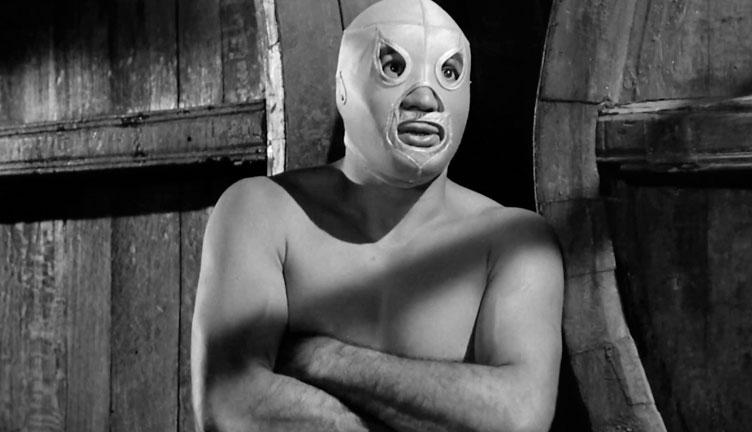 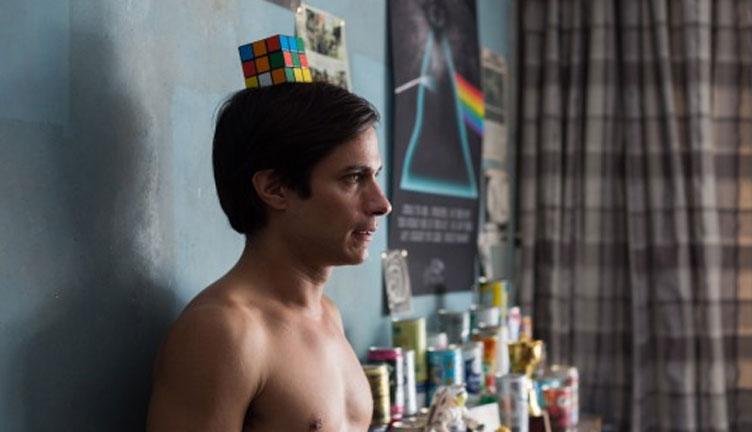