We pleased to announce the creation of Impulso Morelia, a section for films that are in the post-production stage (work in progress).

FICM has consistently contributed to the international promotion of Mexican cinema. The Impulso Morelia initiative arises as a natural outcome of this effort to provide a new space for dialogue between Mexican filmmakers and professionals of the world film scene.

A program of films in the post-production phase will be presented exclusively to programmers of national and international festivals, producers, distributors and sales agents, as a unique opportunity aimed at shared reflection and termination, promotion and circulation of the proposed material.

The participating titles, selected with the same rigor and quality that characterize the festival tradition, will be presented by the respective teams in the context of the professional gathering.

This initiative offers the possibility for Mexican filmmakers to engage in direct dialogue with experts of the national and international industry. Since its creation, FICM has been an important meeting point for programmers, critics, distributors and players in the world film industry interested in the new proposals of Mexican cinema.

With the presentation of the Impulso Morelia program to an audience of professionals, the festival strengthens the space for reflection, international visibility and the exchange of ideas, while helping to promote the talent of the filmmakers of our country.

Beginning with this first edition of Impulso Morelia, the company Cinépolis Distribución will offer one of the projects guaranteed national distribution, whose terms will be defined in agreement with the selected film.

In addition, a cash incentive of 200,000 Mexican pesos intended for processes and post-production services will be awarded to one of the participating titles.

The screenings will be held from October 27 to October 30, under optimal technical conditions, in one of the central venues of FICM.

For more information, write to: workinprogress@moreliafilmfest.com 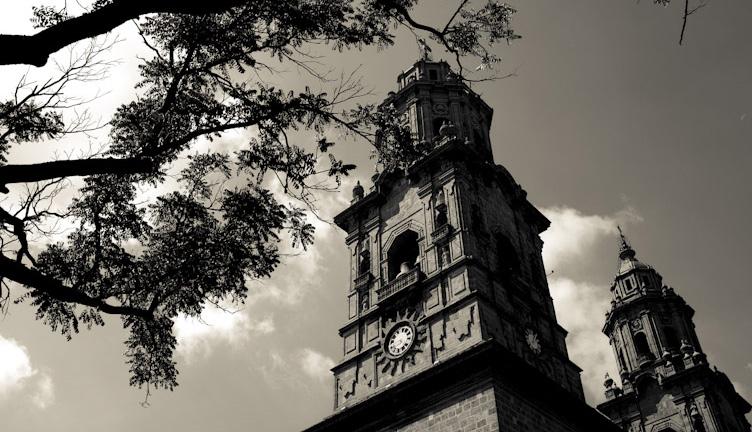