IMAGINE by Ali Behrad at the 20th edition of FICM

Imagine (2022), by Ali Behrad, was presented as part of the Critics' Week screenings at the 20th edition of the Morelia Film Festival (FICM).

The debut feature by Iranian director and screenwriter Ali Behrad, this romantic and seductive drama is a story of love at first sight and the fear of confessing it.

From the first scene, Summer Scars (2022), debut feature by French filmmaker Simon Rieth, keeps you attentive to the screen. This fast-paced, colorful drama unravels a haunting secret between Tony and Noé, two brothers with an ambiguous relationship and strange connection to death. After 10 years, they will return to their father's home to experience a transition that will mark them for life. 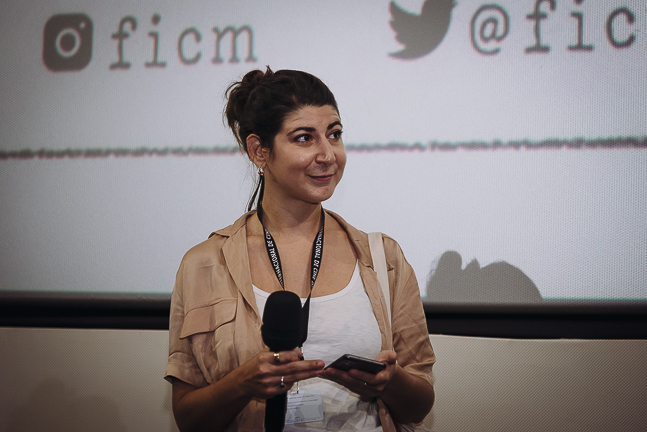 “Simon Rieth has a real sense of image composition and colors that are very direct and very pop [...] it's a film about coming of age under the influence of manga and cinema Asian. (Summer Scars) was a real find for critics week,” commented Ava Cahen.