The extraordinary filmmaker and collector Quentin Tarantino presented U.S. copies of Mexican cult films at the 11th FICM so that the Mexican public could enjoy them in the same way they were seen in the United States. The titles that were shown, thanks to the director’s generosity, were Blue (1968), Shark! (1969) and Mary, Mary, Bloody Mary (1975). 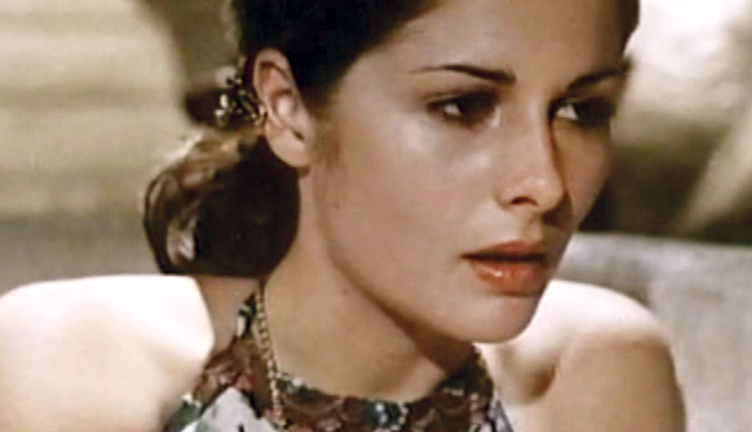 Speaking about the film, Tarantino said, “It’s not a vampire movie per se, because the lead character, Mary, does not have any supernatural powers, she just has a disease that she has to drink blood.”  Tarantino compared Mary, Mary, Bloody Mary to the film Martin (1976), by George Romero, whose protagonist isn’t a vampire either, but has the need to drink blood.

Tarantino added that the lead character in Mary, Mary, Bloody Mary is played by the beautiful Christina Ferrare and the assassin’s strategy consisted of seducing men and drinking their blood. The actress appeared in several films at the end of the 60s and beginning of the 70s, but she is best known in the United States for her role as Mary and for marrying businessman John DeLorean (yes, like the car in Back to the Future, 1985). The cast of Mary, Mary, Bloody Mary also included John Carradine, whose son worked with Tarantino, and Mexican actor Enrique Lucero, who always played the policeman.

Tarantino also spoke about his own experience in relation to Mary, Mary, Bloody Mary. He said that the first time he ever heard of the film was at the age of 12 when he saw it as a coming attraction preview before a television program that featured horror films. But it wasn’t until he was 17 years old that he could see the complete film at a Grindhouse theater where four films were exhibited for a dollar. Tarantino said it was a pleasure showing it to the public in Morelia.

Finally, Gary Meyer, co-director of the Telluride Film Festival, joined the conversation from the audience, adding that when Mary, Mary, Bloody Mary was first shown, people were given handkerchiefs to cover their eyes during the most terrifying scenes. Tarantino replied,  “You will have to use your hands.” 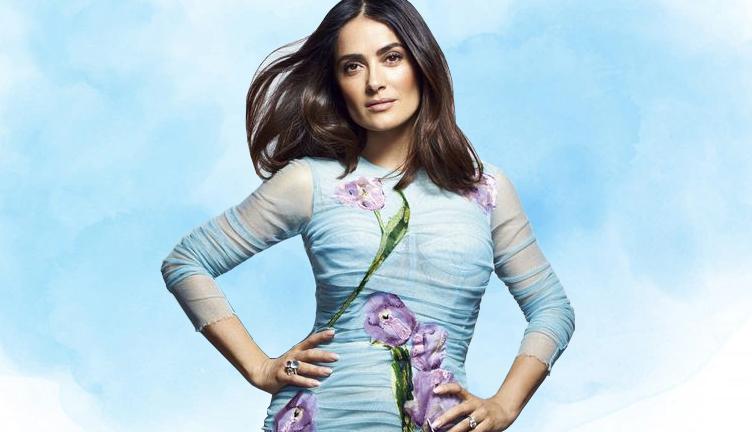 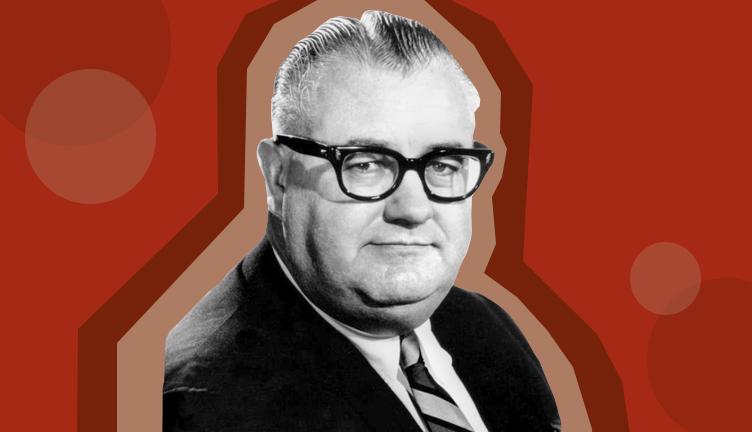 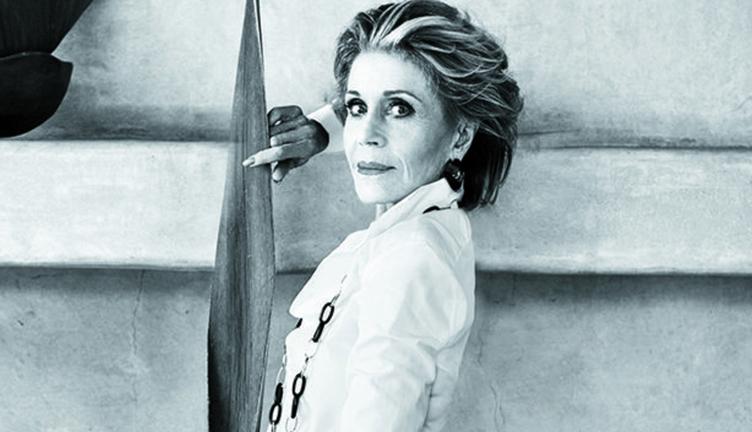