In collaboration with Netflix, the Morelia International Film Festival (FICM) will present at a Grand Gala for its 20th edition, Pinocchio, the most recent film by the multi-award-winning and Oscar-winning director, the extraordinary Guillermo del Toro. This screening will be the premiere of the film in Latin America. 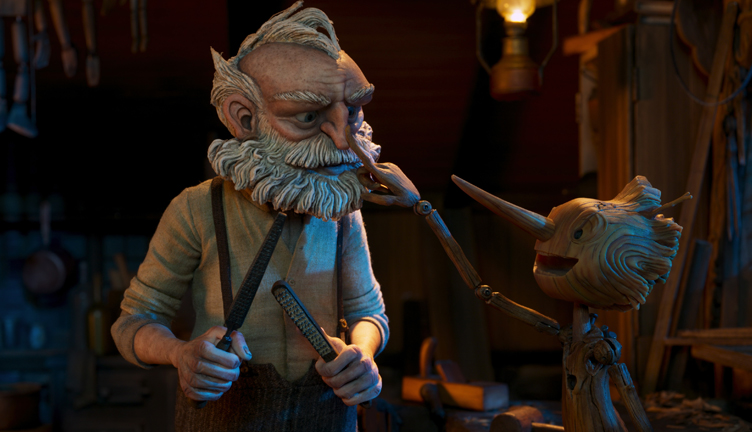 In his version, Academy Award®-winning filmmaker Guillermo del Toro reinvents Carlo Collodi's classic tale of the wooden marionette who is magically brought to life in order to mend the heart of a grieving woodcarver named Geppetto. This whimsical, stop-motion film directed by Guillermo del Toro and Mark Gustafson follows the mischievous and disobedient adventures of Pinocchio in his pursuit of a place in the world.

“I wanted to make a moving film, one that I think any audience could watch, but also to take one of the most delicate and handcrafted forms of animation and stretch it as far as possible. I think animation is reaching a crucial point where I had to bring it into the realm of being an art form recognized as cinema, and not just a family-friendly genre. Animation, to me, must break that barrier by be a little more technically daring, a little more thematically daring, a little more daring in approaching the story in its highest artistic form for it to resonate with us. Pinocchio is that kind of story,” shares del Toro. 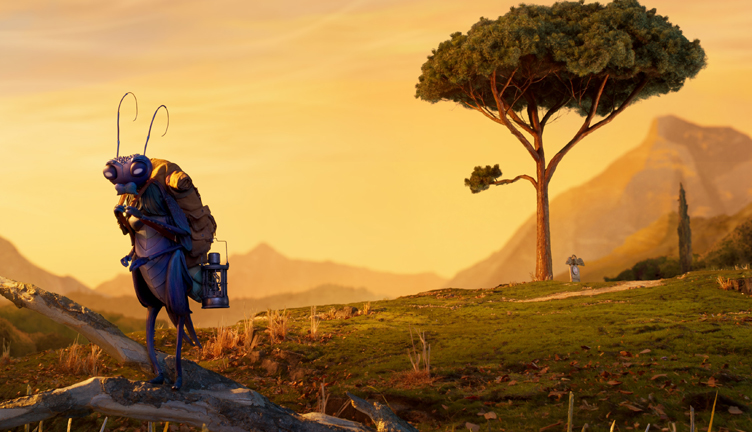 The 20th FICM will take place from October 22 to 29 in the capital of Michoacán with in-person and virtual screenings.