Lithuanian filmmaker Jonas Mekas, main promoter of the New American Cinema -capital avant-garde and American underground during the sixties-, helped Andy Warhol film what would be one of his most representative works in 1964: Empire, an eight-hour shot of the Empire State building observed at night. His obsession with filming everything without losing detail turned the documentary work of Andy Warhol into an example of cinéma vérité. 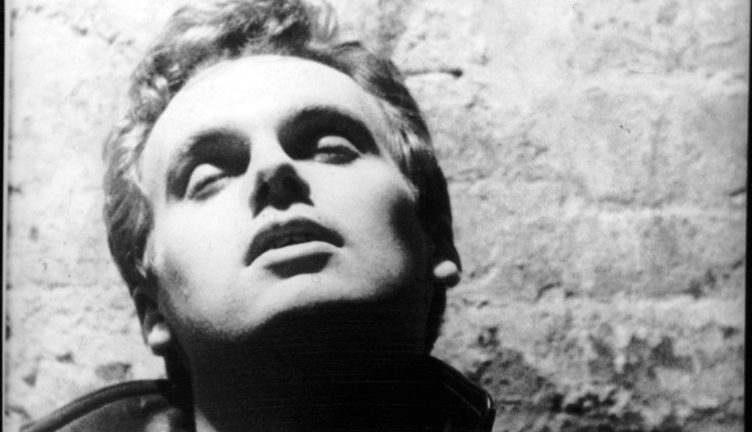 Empire (1964), is the clearest proof of Warhol's contribution to cinéma vérité. The documentary was filmed in a single shot with a fixed camera and shows eight hours, without cuts, of the Empire State's lights going on and off.

Warhol's cinema was also considered experimental, independent and representative of underground culture - a countercultural movement of the sixties sheltering all artistic expressions that spoke against the system or were considered parallel to mainstream culture-, to address issues such as the body, homosexuality and drugs.

Warhol's interest in making movies came from his love for Hollywood. When he decided to pick up a camera and shoot, however, his intention was not to imitate it. He returned to some elements of the cinema of the thirties and forties, such as dramatic angles and contrasts of lighting, but combined them with elements of DaDa cinema that Marcel Duchamp produced during the 1920s, another great source of inspiration for the artist.

Andy Warhol, along with Jonas Mekas, Adolfas Mekas, Maya Deren and John Cassavetes, among others, established the foundations of the New American Cinema, a film movement that brought a new breath of life to American cinema. 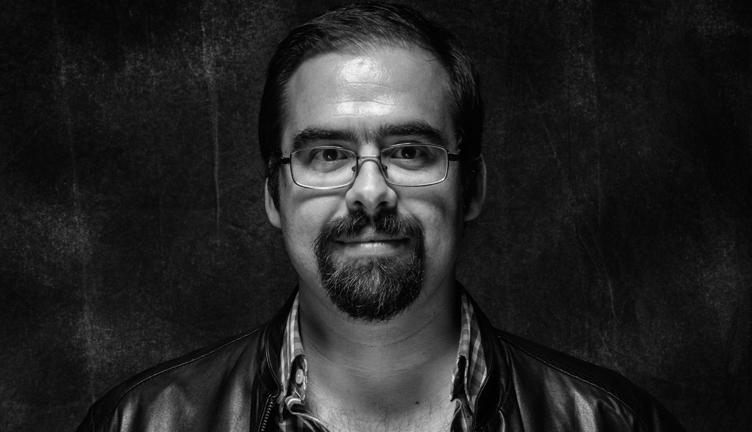 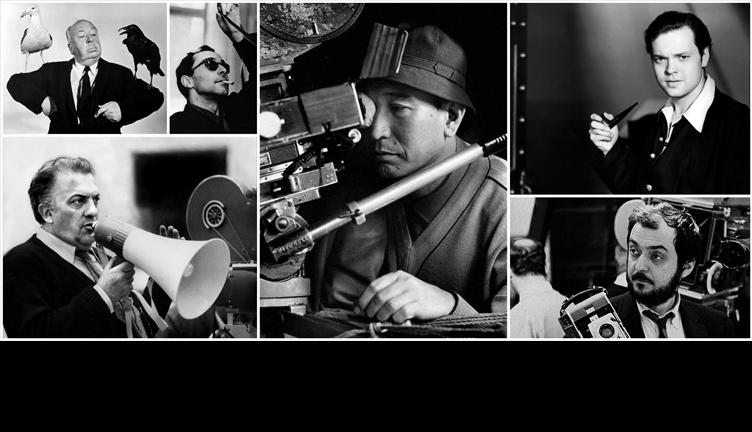