During a ceremony held at the Residence of France, the director and founder of the Morelia International Film Festival (FICM), Daniela Michel, received from the French Ambassador in Mexico, Jean-Pierre Asvazadourian, the degree of Knight of the Order National of Merit of the French Republic. 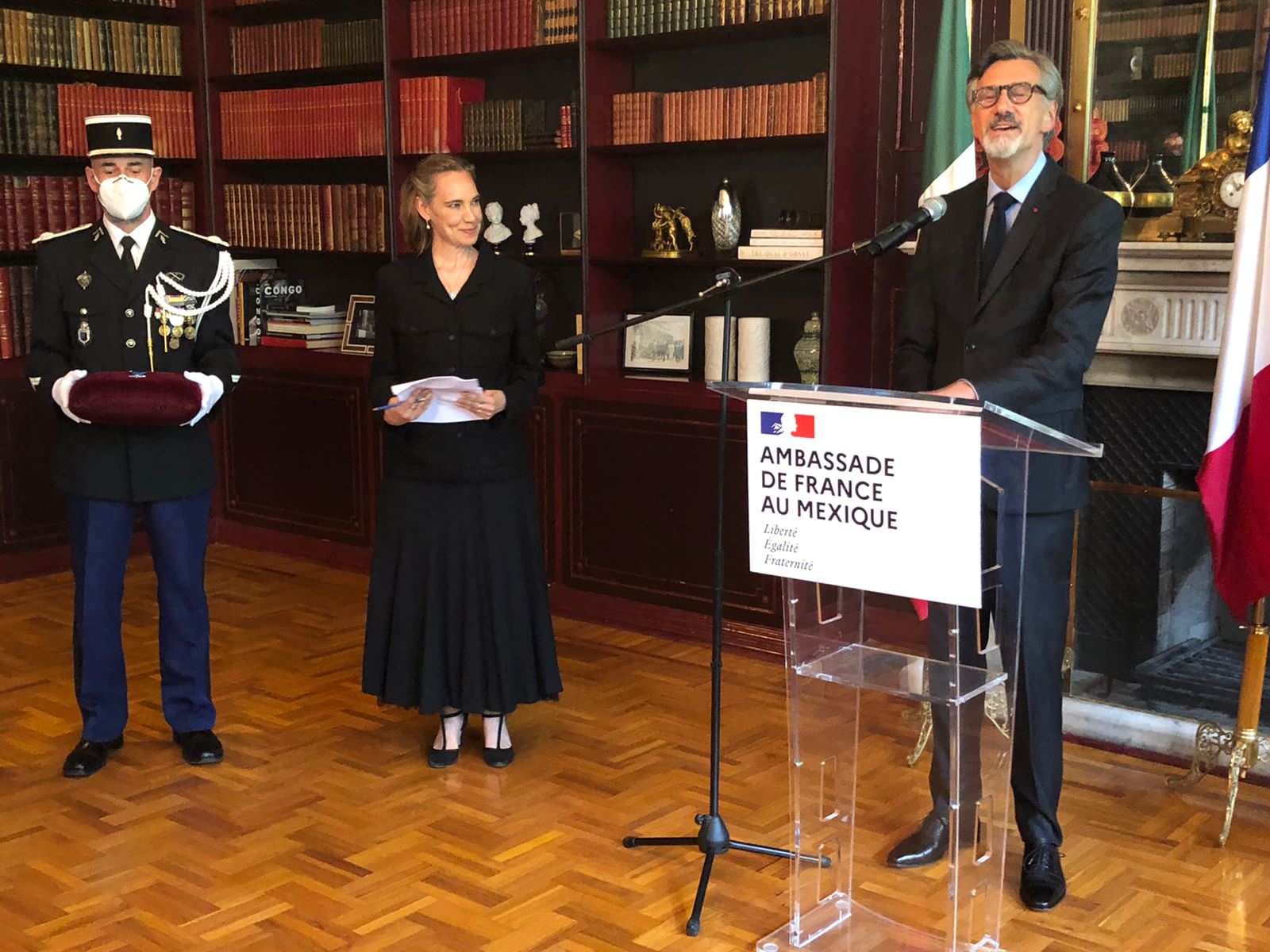 The decoration was awarded to Daniela Michel in recognition of her "professional career in the service of the seventh art," Asvazadourian declared. In addition, the ambassador recognized the work of the director of the festival, as he considers it one of the most important events for the industry in the country.

During his speech, Jean-Pierre Asvazadourian reviewed Michel's career, from his beginnings as a reporter for media such as El Economista, Cine Premiere and El Financiero, through the Mexican Short Film Conference at the Cineteca Nacional, which were the preamble to what we know today as the FICM.

The ambassador also spoke about how the emergence of the festival coincided with the resurgence of Mexican cinema during the first years of the new millennium, participating in the dissemination of the work of filmmakers who are internationally recognized today such as Alejandro González Iñárritu, Alfonso Cuarón and Guillermo del Toro.

For her part, Daniela Michel shared some emotional words to thank for such a prestigious recognition and talked about how France and its cinema have been part of her life since she was a child. 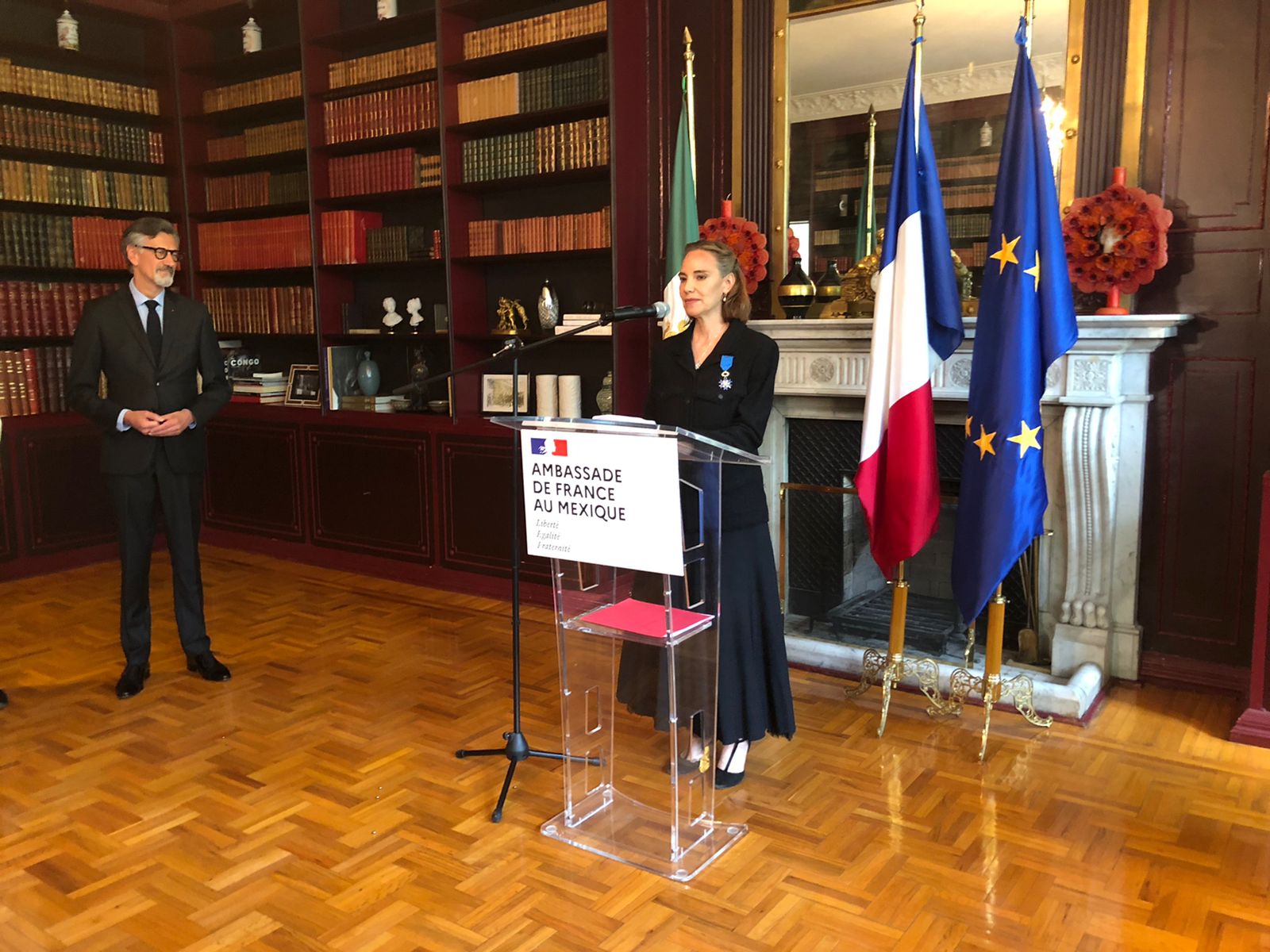 “My uncle Manuel Michel, filmmaker, academic and one of the founders of the Cinematographic Training Center, had returned to Mexico after a long stay in Paris after having studied at the great French film school, the IDHEC. Manuel belonged to the first generation of academically trained Mexican filmmakers (because at that time there were no film schools in our country) and he brought to our country his enthusiasm, his ideas and, of course, his Francophilia. Even her adorable dachshund dog was named Cléo in honor of the movie Cléo de 5 a 7. Her apartment in the Condesa buildings was full of French movie posters, and what I remember the most is the image of Brigitte Bardot”, she declared.

During his speech, he took the opportunity to thank family, friends and collaborators who have helped him materialize his dreams.

The National Order of Merit is a state insignia awarded by the President of the French Republic. It was founded on December 3, 1963 by President Charles de Gaulle. The reason for its creation was twofold: to replace the large number of orders granted by the ministries and, on the other hand, to be able to grant a distinction that was of a lower degree than the National Order of the Legion of Honor. 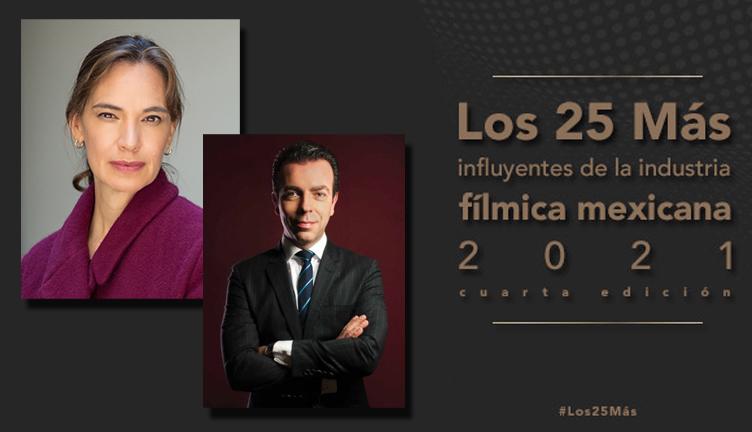 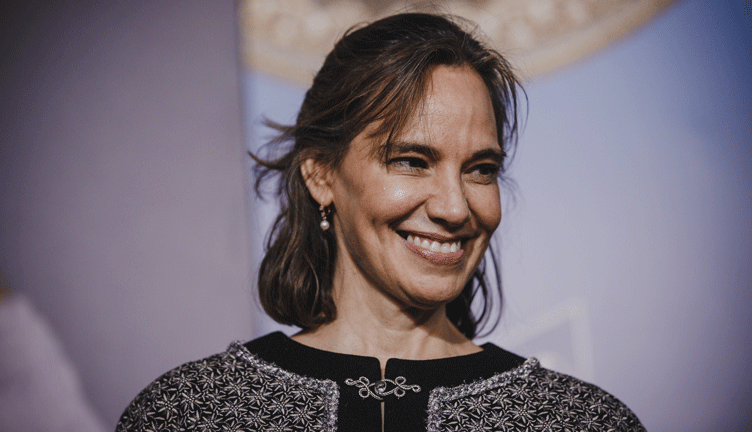