Ana y Bruno: The risk and the vision

In a certain way, Ana y Bruno (2018), directed by Carlos Carrera, is a sequel to his short film El héroe (1994), which won the Palme d’Or at the Cannes Festival. Carrera’s most recent and expected feature film has nothing to do with his short in terms of story, of course, but the character design and the tone in both films show the director’s trademark and give continuity to a vision in which happiness is not necessarily the common denominator of existence. Quite the contrary, in El héroe a man’s selfless attempt to save a girl from falling into the subway tracks becomes a futile attempt to rescue beauty in a world of infinite ugliness. The characters look like monsters —some behave as such— and the subway station is a gray labyrinth of weariness.

Ana y Bruno starts off looking different. A girl and her parents are headed to some sort of retreat for the holidays. The world around them seems colorful and the place in which they’ll stay lies in front of the ocean, yet something’s not quite right. Ana is too small to realize but the audience will find out that the little one and her mother —her father has left them— are in a psychiatric hospital. Inside the coloring changes toward gray and the character designs evoke immediately those of El héroe. Ana’s father has a melancholic, lanky, appearance like the short film’s main character while his wife and daughter, with their large eyes and delicate features, look like the suicidal girl. The doctors and patients have an air of the monster who inhabited the subway station in El héroe with their unusual skulls yet none of them matches that level of grotesquery.

Ana y Bruno is decidedly a family film but it doesn’t hide the incidents of reality. Several plot twists and the introduction of other characters address them. Contrary to more conventional family animation films, Ana y Bruno doesn’t try to hide death and insanity but rather to assimilate them as things that happen sometimes. When Ana meets Bruno, her imaginary friend, and a group of hallucinations made up by the other patients, Carrera reveals with them the difficulties of the adult world. One character is an alcoholic, like his inventor and a possessive elephant turns out to be the product of an intensely neurotic consciousness. An android which seems animated with the stop motion technique represents a patient’s obsession with time. In general, Carrera wants to balance the film for his enormous audience through gags —which are sometimes made exclusively for adults— and exciting sequences which include dangerous car and train rides when Ana is forced to find her father in her hometown.

This journey enables, besides the perilous scenes —perhaps the most elaborate ones in terms of animation, along with a final battle—, the encounter with a blind child called Daniel and the illustration of Mexican small-town life. Daniel is an orphan Ana meets at a train station. His design stands out due to his peculiar smile and his glasses, but also because of the details of his face, dirty and freckled, which contrasts with Ana’s clean features. Both children will try to find Ana’s father in the town of San Marcos where we can see the typical squared houses of Mexico’s most famous towns, and a kiosk that results recognizable to anyone who has been to any of them. In some way, Carrera seems to want to rescue Ismael Rodríguez’s popular films with these images, as well as their characters, so embedded in Mexican imagination. This makes Ana y Bruno more than an animated film made in Mexico: a Mexican animated feature. This raises the stakes in an international market that cares more for universal qualities, but Carrera and his crew face them to give us no just a pioneering film due to the characteristics of its style —just like El héroe once was— but a consistent vision in his filmography. 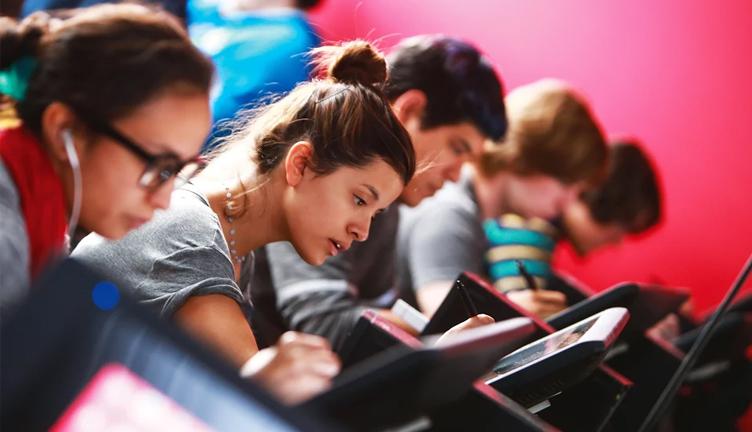 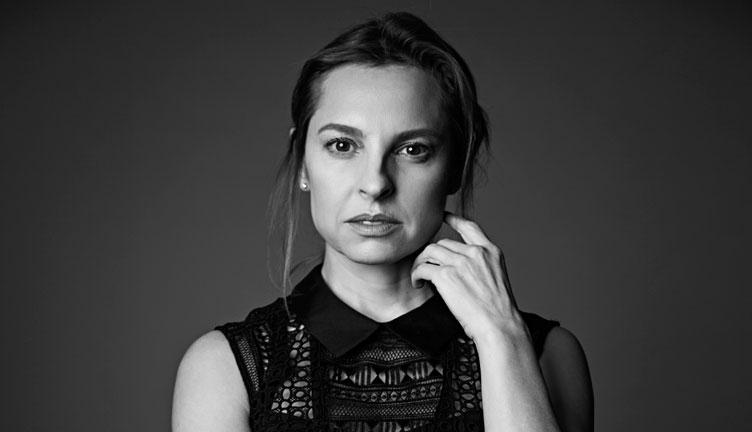 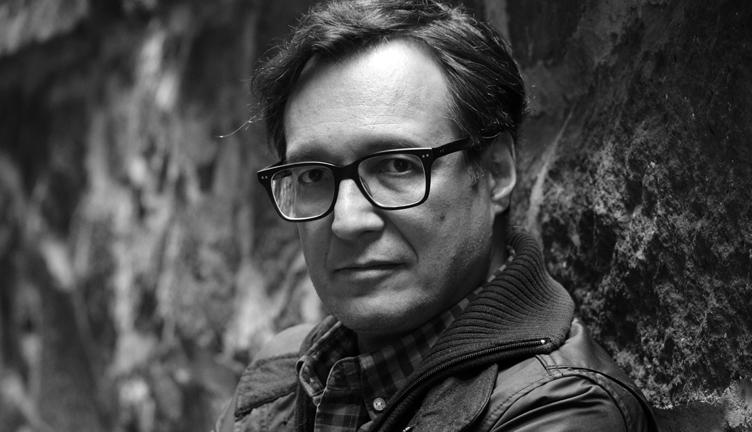