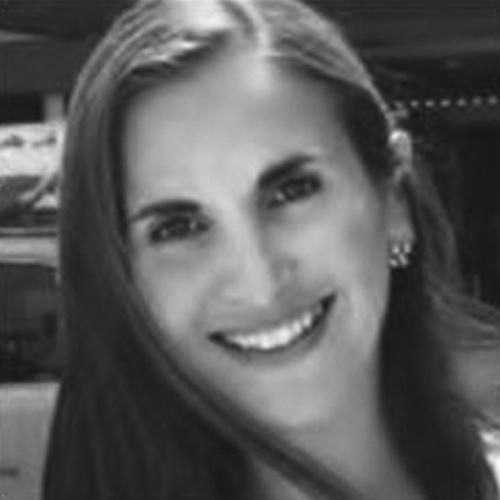 A natural cinephile, Alejandra studied communications at the Universidad Iberoamericana in Mexico City and completed her training with a graduate degree in communications and sociology from the Universidad Complutense de Madrid. She later took an intensive screenwriting course at the New York Film Academy; also in New York, she has worked for the past seven years as a cultural correspondent and film critic for several media sources, including El Universal.

A regular presence at international film festivals, Alejandra has covered the Cannes Film Festival for over a decade, as well as those in Venice, Rome, New York, Tribeca, San Sebastián, and the Berlinale. She has also written five screenplays; a fiction feature (Film Festivals); and, with the Spanish production company Malvalanda, four documentary shorts, entitled Hielo, Luces del Polo, Luchadoras, and Femei. These last two films were nominated and pre­selected for Spain’s Goya Awards in 2008 and 2009, respectively, and won prizes at numerous festivals around the world.
Alejandra